Mark Arbib will stand down as Athletics Australia president after the Olympics and with the sport set to vote on a merger of senior and junior athletics.

Arbib’s term ends in October and, after six years as president, he has decided not to seek another. 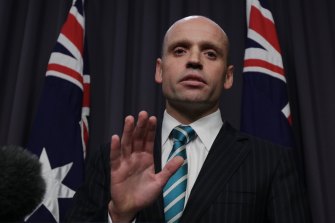 Little Athletics and Athletics Australia’s state federations will vote in October to merge the two bodies into one entity – Australian Athletics.

If successful, the first year of Australian Athletics will have a president that came from AA and in year two a president nominated by Little Athletics. After that it would be open to a candidate from either entity. 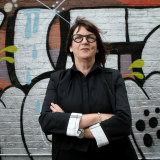 Kate Palmer was appointed the CEO of the Australian Athletics merger.Credit:Pat Scala

If Swinhoe is successful she would be the sport’s first female president, after Kate Palmer was this year appointed chief executive officer.

“With the merger vote looming upon us, it’s important the sport have time to plan and determine the next president,” Arbib said.

Tags: Arbib, baton:, handing, over, THE
You may also like
Latest Posts