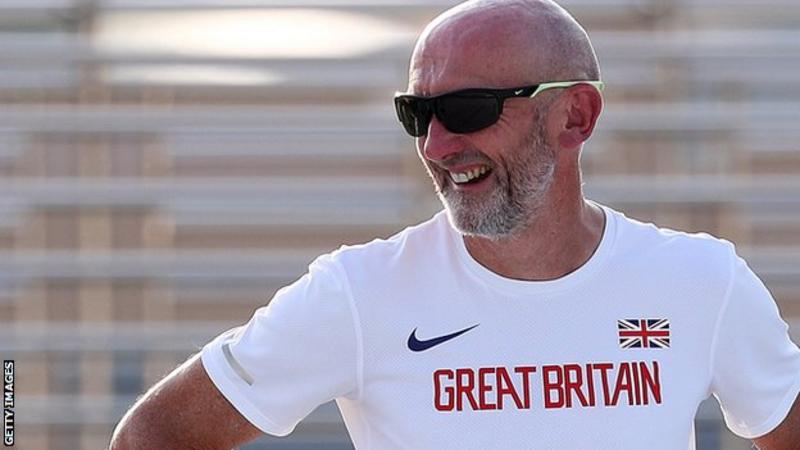 Neil Black, the former performance director of UK Athletics, has died aged 60, the organisation has confirmed.

Black left his position in 2019 after coach Alberto Salazar was banned for four years for doping violations.

UK Athletics conducted a review in 2015 and said there was “no concern” about Salazar’s link with Farah.

A statement released on Tuesday said Black died at the weekend and UKA said it was “shocked and saddened” at the news.

“Neil loved the sport of athletics and dedicated his life to supporting athletes – as a world-class physiotherapist, as head of sport science, and then in recent years as performance director for British Athletics,” the statement continued.

Black was a physiotherapist at UKA before moving up the ranks to take the role as performance director in September 2012. He worked closely with Farah throughout his career.

Salazar has always denied that the Nike Oregon Project permitted doping, saying he was “shocked” by Usada’s findings, and he is appealing against the ban.

In the wake of Salazar’s ban, Black said that he would review his future, before he made the decision to step down in October 2019.

UKA said he continued to work as an adviser to several athletes following his resignation.