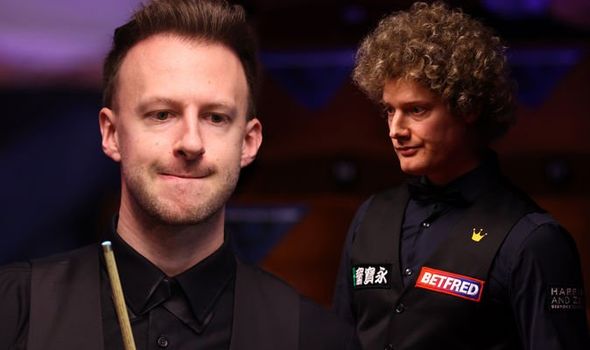 Judd Trump believes World Snooker Championship rival Neil Robertson is playing at an unsustainable level ahead of a potential semi-final meeting between the pair.

World No 1 Trump set up a quarter-final clash with Shaun Murphy by seeing off David Gilbert 13-8 in the second round.

Murphy managed the highest break of the tournament with a 144 in his 13-7 defeat of Yan Bingo.

And the pair, Murphy the 2005 world champion and Trump the king of the Crucible in 2019, will go head-to-head in the last eight in Sheffield for a semi-final spot against either Robertson or Kyren Wilson.

Wilson named Australian potter Robertson as the favourite for the most prestigious prize on the World Snooker Tour this year.

But Trump insists he’d be surprised if Robertson – the winner of this tournament in 2010 – could keep up his current level until May 3, when the best-of-35 frame final will be concluded. 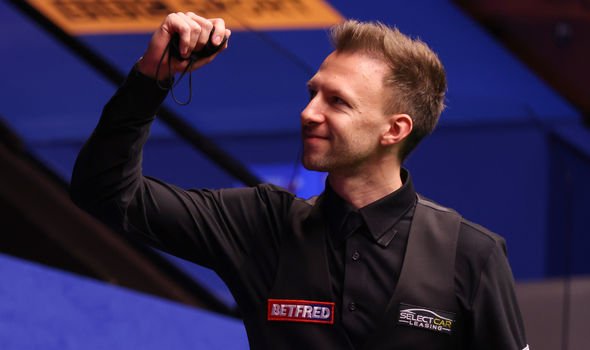 And the Bristolian, a 22-time ranking title winner, warned that he’s nowhere near reached his peak level at this year’s World Championship.

“I think everyone feels like the favourite in themselves. Everyone is playing well in their own way,” Trump told Eurosport.

“Me and Kyren have probably not played our absolute best. Hopefully we’re just going along quietly and saving our best for the latter stages. 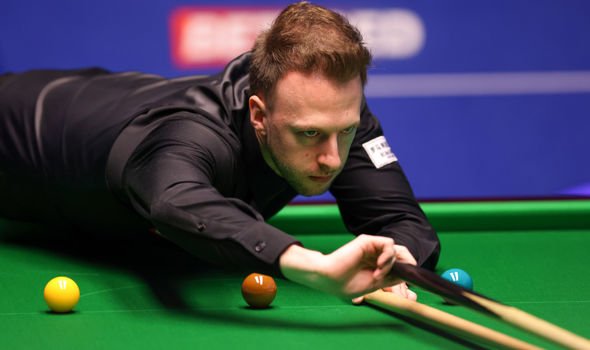 “I’m quite happy to have not played near my best and got through the first couple quite comfortably.

“As I said before, I think everyone is quietly confident they’ve got a good chance in this one.”

Of his victory over Gilbert, Trump added: “I’m happy to be in the next round because at one point, I think it was 3-1, he was looking like he was playing really well.

“He just missed an easy ball and it changed the game completely. There wasn’t a lot in it really. I think I probably just did the right things at the crucial times.

“I’m looking forward to getting down to the main part of the tournament. The last eight players, the conditions usually kick up as you go along.”

Wilson said earlier this week, with defending champion Ronnie O’Sullivan having been dumped out by Anthony McGill in round two: “Neil [Robertson]’s obviously been tipped very heavily to win this event.

“He’s probably the big favourite now to go on and lift the title so I’m obviously going to have my work cut out.

“I feel like I’m on to a little bit of a win-win situation by playing Neil and I always enjoy playing him.

“We’ve had a good couple of matches recently which I managed to get the better of him in. I’m looking forward to taking him on here at the Crucible for the first time.”

Wilson and Robertson’s quarter-final clash gets underway at 10am on Tuesday and will resume at 7pm the same day. If needed, a third session will take place at 2.30pm on Wednesday.

Trump’s last-eight showdown with Murphy gets underway at 2.30pm Tuesday before reconvening at 2.30pm Wednesday, with a potential 7pm evening session to decide the victor.