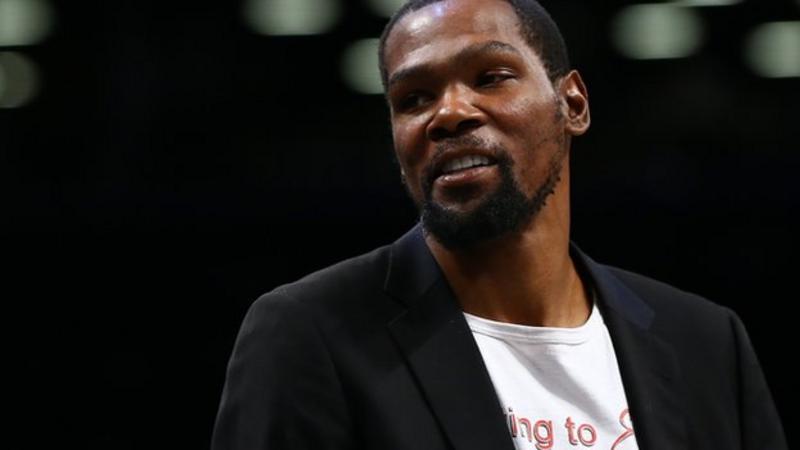 A Nets statement did not identify the players, but Durant confirmed to The Athletic that he is among them.

The Nets said that three of the players are asymptomatic, while one is showing symptoms of the virus.

The Nets last played against the Los Angeles Lakers on 10 March, with the NBA season suspended the following day.

A statement from the Nets said: “The organization is currently notifying anyone who has had known contact with the players, including recent opponents, and is working closely with state and local health authorities on reporting.

“All players and members of the Nets travel party are being asked to remain isolated, closely monitor their health and maintain constant communication with team medical staff.”

Utah Jazz duo Rudy Gobert and Donovan Mitchell have both tested positive, as has Christian Wood of the Detroit Pistons.

Tags: among, Brookl, Durant, four, Kevin
You may also like
Latest Posts