Kobe Bryant and his daughter Gianna, along with the seven other victims of the tragic helicopter crash last month will be remembered in a special memorial service at the Staples Center today. Bryant’s wife, Vanessa Bryant, announced in Instagram earlier this month that a service would take place on February 24.

The numbers are synonymous for both Kobe and his daughter with 24 being the jersey which the Los Angeles Lakers legend wore in the latter stages of his career.

Gianna meanwhile wore the number 2 for her youth basketball teams.

It hasn’t been confirmed yet who will speak at the memorial service but thousands of people are expected to attend the event at the Staples Center. 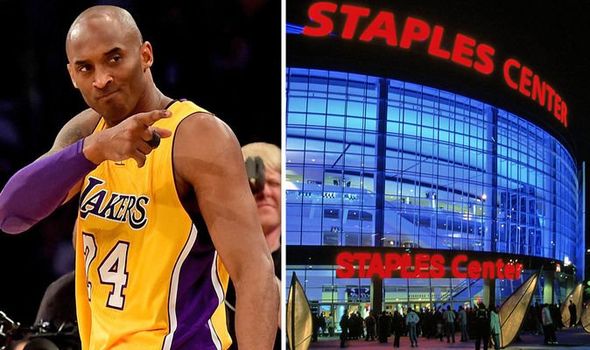 The arena can hold close to 20,000 people for non-sporting events with proceeds from ticket sales being donated to the Mamba and Mambacita Sports Foundation.

And just like memorials for Michael Jackson and Nipsey Hussle, streets surrounding Staples will be closed off for security and traffic control.

Current players and staff of the Lakers are expected to arrive in a large group though, as well as the LA Clippers and Memphis Grizzlies, who play at Staples later tonight.

The memorial service is also expected to attract a huge audience with thousands likely to tune in to watch a celebration of Bryant’s life.

NBA TV, according to a programming schedule on its website, will broadcast it live while there are also a number of options to watch it.

The doors at the Staples Center will open at 8am PT (4pm GMT) with the service scheduled to start two hours later.

A number of tributes to Bryant have taken place in recent weeks since his death.

The 2020 NBA All Star weekend predominantly featured several tributes, including a change in the format to honour Bryant in the fourth quarter.

Lakers icon Magic Johnson addressed the crowd with a moving speech ahead of the All Star Game little over a week ago. 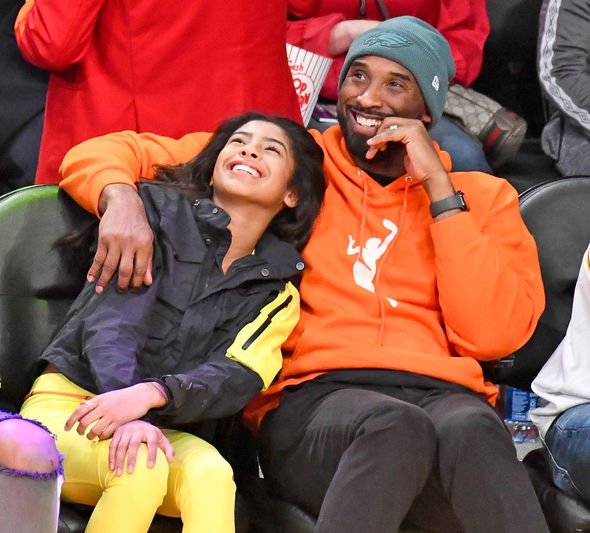 “Scoring 81 points in one game. Scoring 60 points in his last game. And then winning five NBA championships.

“But what I’m really proud about when we think about Kobe Bryant, there’s millions of people in Los Angeles that don’t have a home.

“Kobe was fighting to get them homes and shelter every single day. He was passionate about that.

“He was also passionate about being a great father, husband, filmmaker. Young man won an Oscar. So we all are hurting. This is a tough time for the whole NBA family.”

Tags: autoplay_video, ctp_video, Kobe
You may also like
Latest Posts