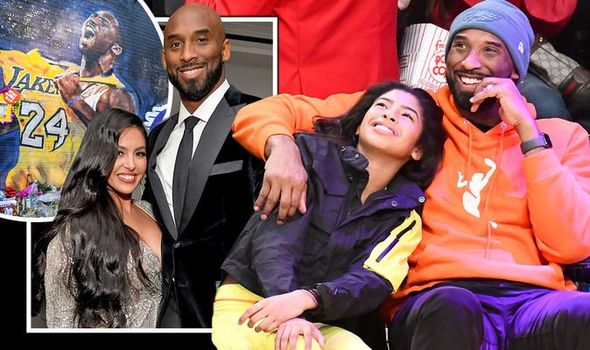 Vanessa Bryant has sued Island Express after the company’s helicopter crashed in Calabasas last month, leading to the death of her husband Kobe, daughter Gigi and seven others on board. That is according to TMZ, who originally broke the news of Kobe’s death.

Vanessa alleges that Island Express was only permitted to fly under visual flight rules, and conditions on the day of the crash meant that the helicopter should not have been flying.

Fog was extremely low when the Sikorsky S-76B took off from John Wayne Airport and the pilot, Ara George Zobayan, is said to have been in blinding conditions moments before the crash.

The lawsuit also reportedly says that the pilot was travelling at 180mph in a steep decline amid the fog.

Additionally, the lawsuit reads that the pilot failed to monitor and assess the weather before take-off, as well as failing to obtain weather data prior to the flight.

JUST IN: VAR referee’s reason for Tottenham’s Giovani Lo Celso not being sent off vs Chelsea 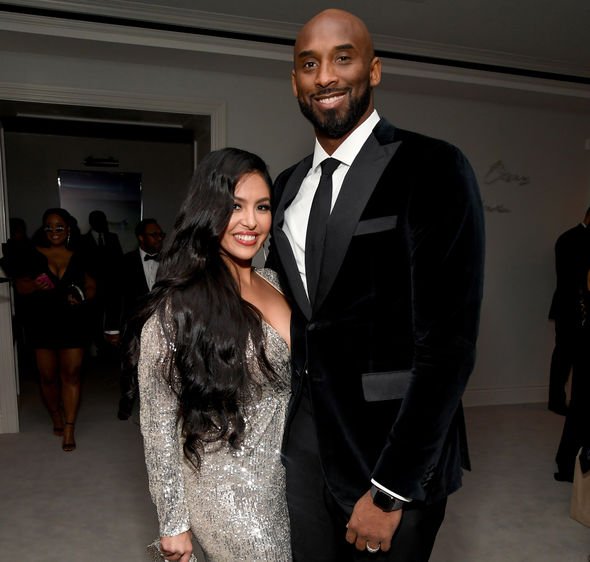 The pilot is also said to have failed to abort the flight upon learning of the cloudy condition.

Another allegation towards Zobayan states that he did not avoid “natural obstacles” in the flight path.

The lawsuit says Island Express embarked on unnecessary and needlessly risky means of transportation given the conditions.

Damages are asked for in the suit for “pre-impact” terror, which regards the emotional distress Kobe and Gigi suffered as the helicopter crashed.

Zobayan is claimed to have been in disciplined in 2015 in the lawsuit, ostensibly for violating visual flight rule regulations by flying into an airspace of reduced visibility.

It is also claimed that the helicopter was not safe, although it does not specify which parts in particular.

The lawsuit does not list an amount of damages sought, although they could amount to “untold millions”.

Vanessa is asking for punitive damages and believes the pilot and Island Express were reckless.

Vanessa paid tribute to Kobe and Gigi on her Instagram page recently, explaining how she has tried to deal with the grief.

“I’ve been reluctant to put my feelings into words,” she wrote.

“My brain refuses to accept that both Kobe and Gigi are gone. I can’t process both at the same time.

“It’s like I’m trying to process Kobe being gone but my body refuses to accept my Gigi will never come back to me.

“It feels wrong. Why should I be able to wake up another day when my baby girl isn’t being able to have that opportunity?! I’m so mad. She had so much life to live.

“Then I realize I need to be strong and be here for my 3 daughters. Mad I’m not with Kobe and Gigi but thankful I’m here with Natalia, Bianka and Capri.

“I know what I’m feeling is normal. It’s part of the grieving process. I just wanted to share in case there’s anyone out there that’s experienced a loss like this.

“God I wish they were here and this nightmare would be over. Praying for all of the victims of this horrible tragedy. Please continue to pray for all.”

Damien Oliver and Gai Waterhouse the perfect pair in Empire Rose
Recent Posts
This website uses cookies to improve your user experience and to provide you with advertisements that are relevant to your interests. By continuing to browse the site you are agreeing to our use of cookies.Ok