Love Island star Jacques O’Neill’s rugby league future has been discussed by Warrington boss Daryl Powell. The 23-year-old was released from his contract at Castleford so he could enter the famous Love Island villa in the hope of finding his dream woman.

However, his time in paradise was cut short as he explained that he couldn’t be the best version of himself whilst living in the Spanish villa. He shared a teary exchange with Paige Throne before informing the rest of the islanders about his decision and made an emotional exit.

Powell oversaw his development at Tigers before switching himself to Warrington at the end of last season. The West Yorkshire club has first option if he decides to return to rugby league, and Jacques has also reportedly signed with FOMO Models. Powell speculated on what he thinks the reality star’s next move will be.

“It’s been interesting watching! I’ve never watched the show but I watched it just to see Jacques,” he said. “And he started off pretty well. I thought he came across really well early on and then… He’s come out of there and he’s talked a little bit about his mental health and that sort of thing and hopefully he’s alright. 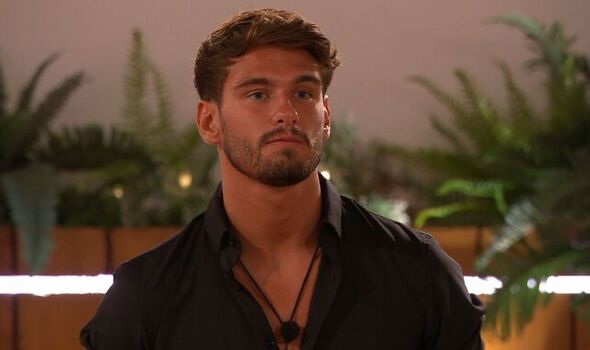 “That is the main thing. His mum’s class. She’s such a lovely woman. I know she’ll look after him.” Powell, who enjoyed his time working with O’Neil, was asked if there is a possibility of coaching him once again.

“I don’t know,” he said. “He’s going to be modelling isn’t he and be in showbiz?! He’ll be like (TV presenter) Rylan. He’ll be flying.” While he has yet to make a decision, Powell hopes that he does return to the sport and fufills his potential.

“Yes, I’d like to see him achieve his potential as a rugby league player. I actually bumped into him at my niece’s engagement party and just before he went in (to Love Island). I said ‘Hey, it’s not all about money, Jacques!’ and he said ‘No, and it’s not all about rugby either, Powelly!” 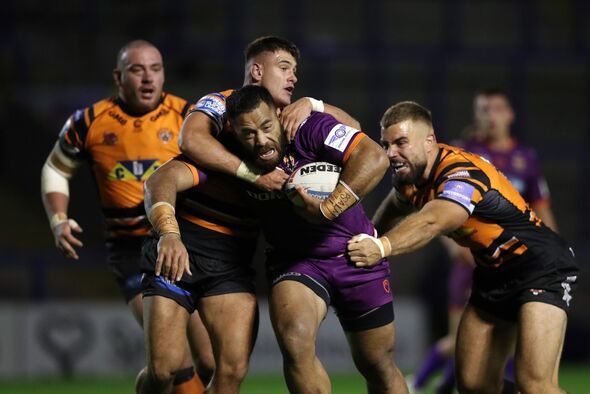 The athlete has returned home and yesterday was spotted for the first time since quitting the ITV2 show. Since his dramatic exit, Jacques has remained silent on social media but has since been spotted back in the UK.

Jacques was seen wearing a white T-shirt and grey cargo-style jogging bottoms along with a black pair of trainers as he was spotted at a Yorkshire shopping centre. He was accompanied by his fellow rugby player pal Ellis Longstaff just hours after his emotional villa exit was aired on ITV2.