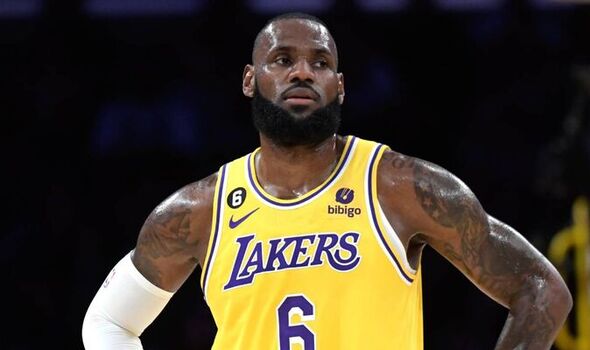 NBA chiefs have had their say on who they believe the best small forwards are in the league and have somewhat surprisingly snubbed LeBron James out of the top three. Brooklyn Nets superstar Kevin Durant was named as the best at the position after averaging 30 points and looking back to his best following his serious achilles injury suffered in 2019.

Lakers star James, who is widely recoginsed as one of the greatest players of all-time, is still playing at an extremely high level, with many arguing that he remains the best player in the league. However, he would only be given the fourth spot when team executives were asked to rank the top players at the position.

Boston Celtics star Jayson Tatum, who helped lead his team to the NBA finals – where they would ultimately be defeated by Steph Curry’s Golden State Warriors – was ranked second at the position, with emerging superstar Dallas Mavericks’ Luke Doncic coming in at third. Both Tatum and Doncic are likely to be two players who will be challenging for the top spot in the coming years with Durant and James both in their 30’s, but both remain a top of most people’s list, which former Denver Broncos star Shannon Sharpe states should be the case.

Sharpe, a notable fan of James, stated on Fox Sports 1 show Undisputed that those who vote the likes of Tatum and Doncic over him is ‘disrespectful’. 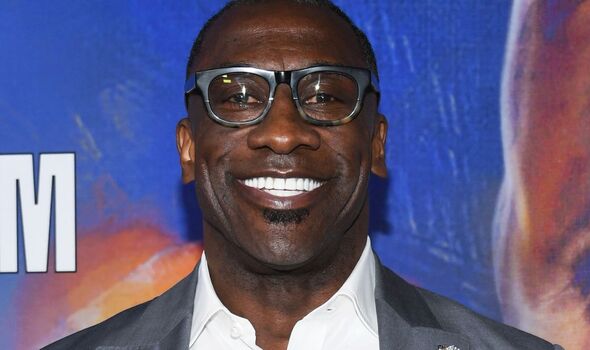 Sharpe said: “I have a big problem with this list. I do believe that Kevin Durant and LeBron James are the two best small forwards in basketball. Even in year 20, I understand that LeBron is not as athletic as he once was and he does not play both sides of the court as well as he used to… but I would still take him over Kevin Durant, because he can do things that Kevin Durant cannot do.

“KD can shoot three’s and is better from mid-range, but that’s not the only thing that goes into it.They both score 30 a night, LeBron is a better rebounder, facilitator and plays better defence. I still believe LeBron is the best small forward in basketball. 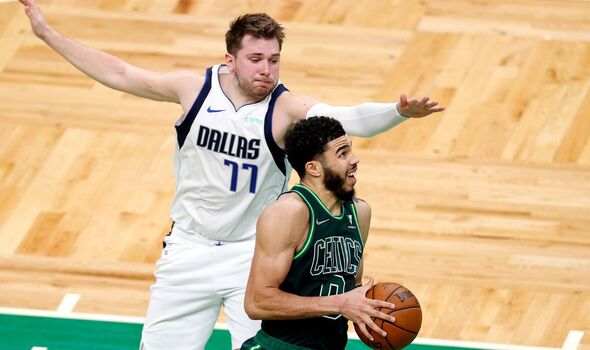 “What is blasphemous, is that they list him behind Jayson Tatum and Luka Doncic, who is a point guard, that is outrageous. They keep trying to find ways to disrespect greatness instead of appreciating it.”

James will enter into his 20th season in the NBA this year, averaging 30 points and 8 rebounds last year – above his career average.