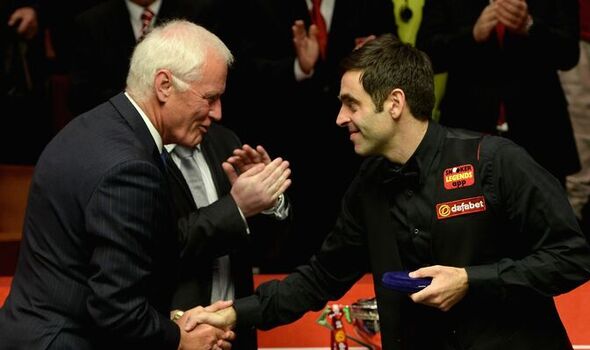 Barry Hearn has said Ronnie O’Sullivan is ‘wrong’ as snooker’s notorious pair continue their ongoing disputes. Earlier this year, O’Sullivan was crowned world champion for the seventh time, beating Judd Trump in the final at The Crucible. But despite undoubtedly being his sport’s biggest attraction, he’s not always seen eye to eye with WPBSA Chairman Hearn.

Despite Hearn essentially overseeing O’Sullivan’s step up into the professional game, they’ve had some frosty sagas since, especially after Stephen Lee was found guilty of match-fixing in 2013. The 46-year-old sent a series of tweets implying more players than Lee were engaged in it, which left his boss incensed.

Back in 2016, the pair had a famous spat after ‘The Rocket’ scoffed at the chance to make a maximum 147 break. Afterwards, he confirmed his actions were in protest at the £10,000 bonus prize, and infuriated Hearn by calling the sum “too cheap.”

Then in 2018, he again took aim at Hearn as he threatened to quit the sport over the tournament schedule, saying at the time: “I wouldn’t want to be an employee of Barry Hearn, he likes to work you to the bone but I’m not built like that.”

JUST IN: Ronnie O’Sullivan details why he was ‘forced to give blood and guts’ at World Championship 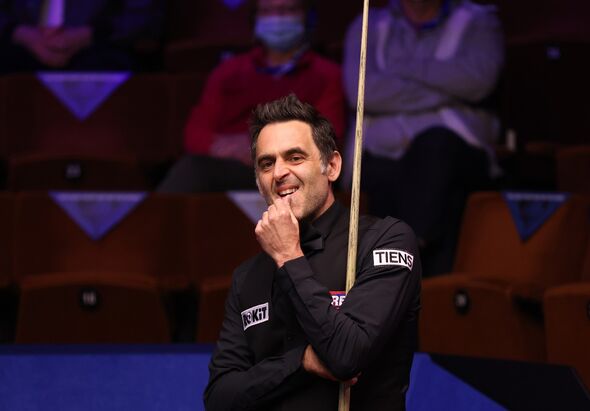 And talking to Orla Chennaoui and Greg Rutherford on the Eurosport podcast series, ‘The Breakdown‘, Hearn said: “I’ve known Ronnie since he was 12 years old. We don’t see eye to eye on a lot of things. Because he’s got his own ideas. They’re wrong, of course. But it’s okay. Because I have ideas about brain surgery but I wouldn’t advise you letting me operate.”

Despite admitting differences though, Hearn didn’t hide his admiration for the maverick star’s ability: “I just think he’s a remarkable talent,” he added. “I’m in awe of anyone with that type of ability. I’ve known him, his mom, his dad, the ups and downs of the family. I got him to be a professional when he was 16 years old. I’ve got a lot of time for the kid. 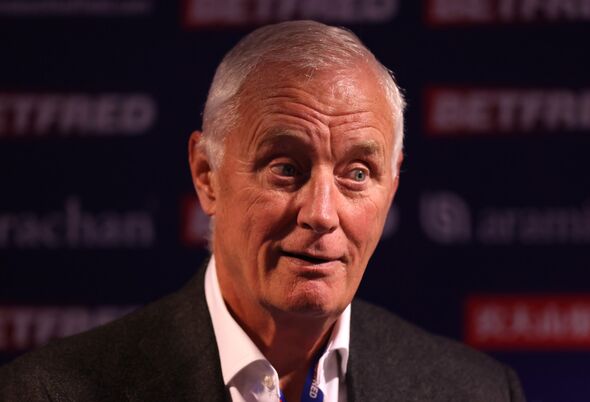 “But Ronnie is one of those unique talents that only comes along once in a century, once in a generation, whatever you want to call it. He’s the best snooker player there’s ever been by country mile.”

And Hearn also praised the star for taking charge of his own life, even if it can be a “pain” to the Matchroom supremo: “I can understand that that’s the ultimate in accomplishments – to live a life where you literally do what you want to do,” he concluded.