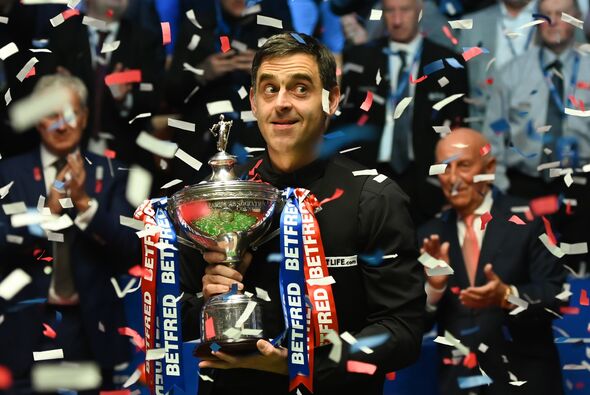 Ronnie O’Sullivan has been warned about his reigns as world champion and world No 1 – by a player he’s offered to help. O’Sullivan, 46, made history in May when he beat Judd Trump to claim his seventh world title at The Crucible – equalling the previous mark set by Stephen Hendry.

The victory also represented a 21st Grand Slam title for ‘The Rocket’, and cemented the notion of many that he’s the greatest player in the history of the sport. And the Wordsley-born star isn’t done yet, already voicing his desire to win an unprecedented eighth world crown in 2023.

But he’s not been afraid to help the younger stars who are seeking to topple him. And now Yan Bingtao, who reached the quarter-final in Sheffield before losing narrowly to former champion Mark Williams, has revealed he’s already picked the brains of the sporting icon.

“This year at the World Championship I talked to him in the practice room and he said that he’d come to the academy to coach me,” he told metro.co.uk. “Because I told him I need to do better with my cue ball control and to keep breaks going. He said he can coach me.” 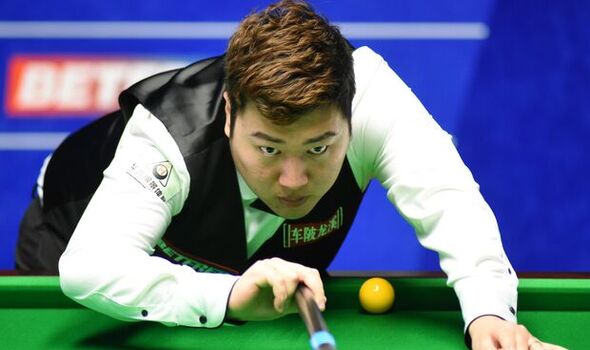 Many have tipped the Chinese player, 22, to one day lift a title in Sheffield, a goal he admitted was in his sights: “It’s different to before because I want to be world number one and world champion, but I didn’t know how that feels,” he said.

Yan has already made his mark on the sport, winning the World Amateur Championship at just 14, the World Cup at 15 and his first ranking title at the 2019 Riga Masters when still only 19. But it was last year when he truly burst onto the scene, beating John Higgins in the final of the 2021 Masters. 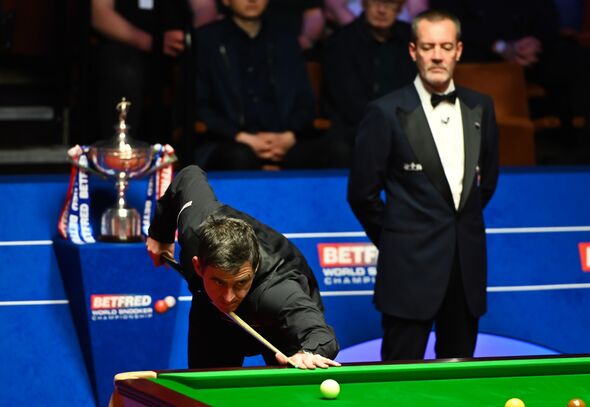 However, whilst he aspires to achieve what the likes of O’Sullivan, Higgins, and Williams have , he has no plans to match their longevity. When asked if he planned to play into his 40s, he was candid with his reply.