As the NBA is expected to review videos circulating on social media of a maskless Kyrie Irving at what appears to be a family birthday party, there is no belief the Brooklyn Nets guard will return to the team’s lineup this week, sources told ESPN.

Irving was already ruled out of his fourth straight game Tuesday night against Denver, and sources say that, at a minimum, he is expected to miss Wednesday’s game against New York and Saturday’s against Orlando. His absence has been attributed to personal reasons.

In the videos — which began being widely shared Monday night — a smiling Irving is dancing with his sister Asia on a confetti-covered floor and clapping as she blows out candles. If the video is found to be recent, that behavior could be a breach of the league’s coronavirus protocols.

The league’s COVID-19 guidelines forbid players from going to clubs, bars and lounges. They also ban attending social gatherings of more than 15 people.

This investigation comes during a turbulent week, as the league is reevaluating its coronavirus health and safety rules. The league has canceled three games this week as positive COVID-19 tests and contact tracing quarantines mounted.

The NBA board of governors is holding a special meeting Tuesday, sources told ESPN’s Adrian Wojnarowski. Team general managers had a call on Monday that was focused on tightening the protocols.

The NBA has investigated other health and safety violations this season. In December, Black Sports Online published a video of James Harden partying, without a mask, purportedly at a Houston club’s Christmas party. After an investigation, the league fined the Houston Rockets star $50,000 and he had to quarantine for four days while returning daily negative COVID-19 tests.

If a player misses a game for a COVID-19 violation, he would lose 1/72nd of his salary, according to league rules. 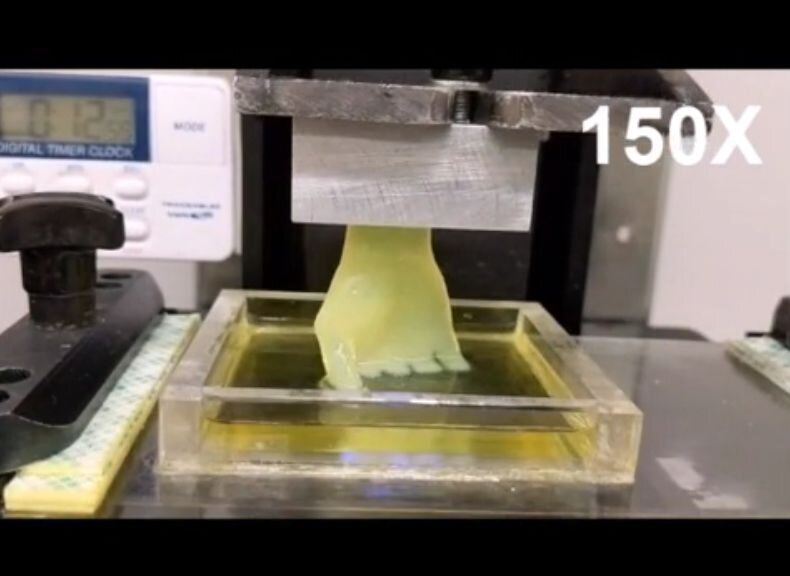