Stephen Hendry was left astonished at the “unbelievable” World Snooker Championship qualifying draw that pits him against his old rival Jimmy White in the first round – responding: “You’re winding me up?!”

Crucible king Hendry, a seven-time world champion, only made his comeback to professional snooker earlier this month at the Gibraltar Open, where he lost 4-1 to Matt Selt in his opening match.

That was his first competitive time at the table for nearly nine years and as he looks to make yet another appearance at the World Championship, Hendry will first have to get past long-time rival White.

The pair went head-to-head in four finals of the prestigious tournament in the 1990s with Hendry victorious on all four occasions.

White is one of the sport’s greatest ever players never to win the World Championship having reached six finals without success, including a heart-wrenching final frame loss to Hendry in 1994.

The pair are among 128 players competing for just 16 spots in the tournament and Hendry is looking to navigate four rounds of preliminaries through April 5 to April 14 to join the other 16 players already guaranteed their spots, whom include Judd Trump and Ronnie O’Sullivan. 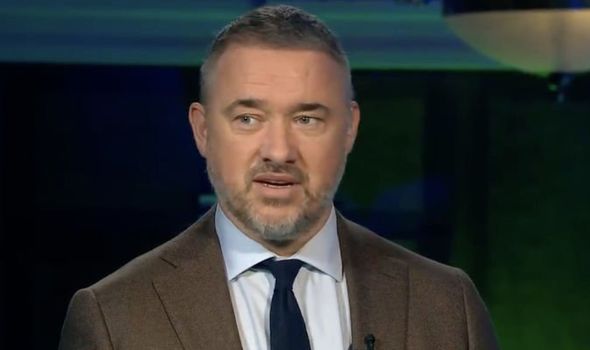 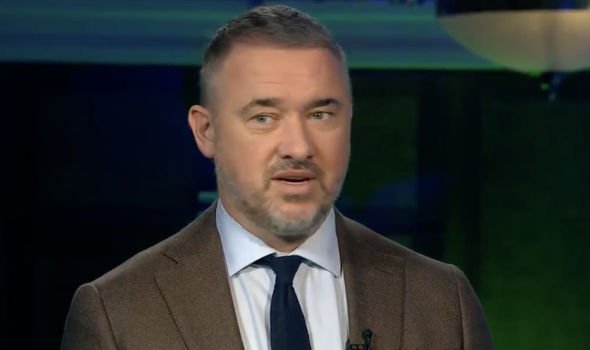 And the Scot, told his draw in Sheffield live on ITV on Wednesday, could barely believe that he will once again face off against the world No 83-ranked ‘Whirlwind’.

The 52-year-old, who works for ITV as a pundit and is currently offering analysis of this week’s Tour Championship event, initially refused to accept the news.

“No… stop it! No I can’t believe that,” Hendry declared. “You’re winding me up?! That’s unbelievable.”

Told this may be White’s best ever chance to beat him at the World Championship, Hendry laughed: “Oh cheers Jo!

“That’s unbelievable, unbelievable. All those finals we played and now we’re starting off at rock bottom playing each other in the very first round. 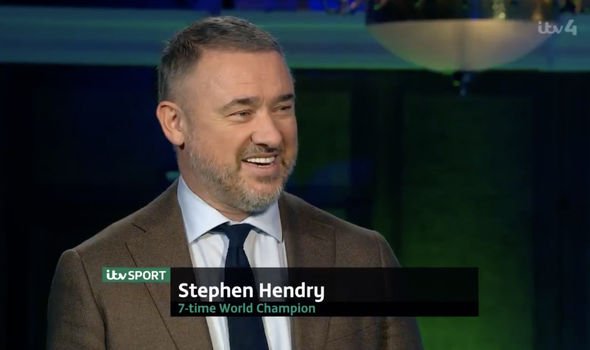 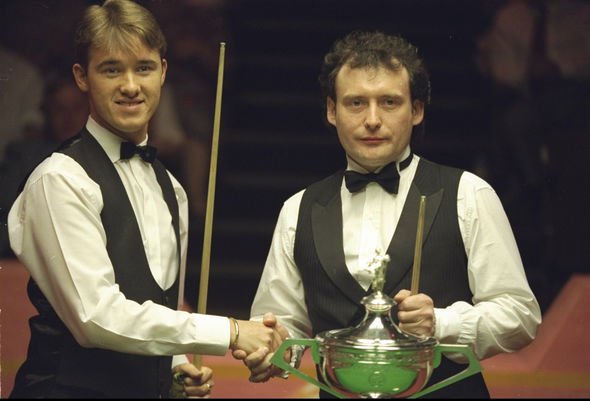 “That’s incredible. We’ve been practising together as well, so that’s ended! Wow.”

Hendry later took to Twitter to further react to the qualifying draw and said: “Can’t make this up.”

The 36-time ranking title winner also posted a picture of himself facing White in the 90s and said: “The saga continues……….”

One fan said: “Sorry Stephen but I hope he kicks your a***”, to which Hendry laughed and responded: “Don’t think you’re the only one.”

White has not got into the main draw of the World Championship since 2006 while Hendry’s last appearance came in 2012 after a humiliating 13-2 quarter-final exit to Stephen Maguire. 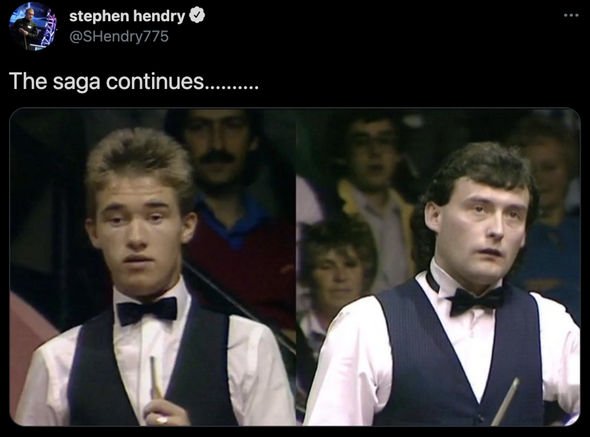 That prompted Hendry’s retirement though he is now back and chasing an improbable eight crown, knowing he will face China’s Xu Si if he beats White.

Ahead of their best-of-11-frame encounter, Hendry has not played White professionally since 2010 when they met in the UK Championship with Hendry winning 9-8.

But Englishman, slightly older than his rival at 58 years of age, was victorious against Hendry 4-2 at the World Senior Championship back in August.

The Scottish icon meanwhile admitted after his comeback defeat to Selt at the Gibraltar Open, in which he put together the 776th century break of his career, that he must up his game to get into the main draw of the World Championship.

He has made no secret that playing at the Crucible again is the main objective of his return to the World Snooker Tour. 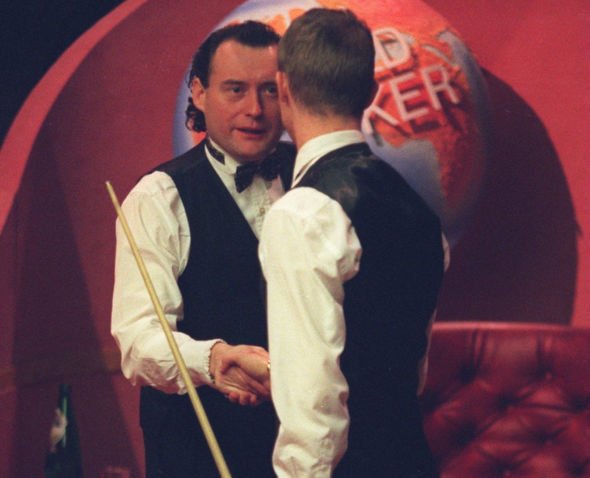 Hendry declared: “Qualifying for the Crucible is the goal, and making 800 centuries is another goal. I am just enjoying being back really.

“I really felt the nerves when I put the suit on in the hotel room. My stomach was tight driving up. I felt nervous, which is a good sign.

“Without nerves, you cannot perform, but it needs to be nerves of excitement and expectations and not knowing what is going on.

“My safety has to be tighter and my long game has to be better – it’s not ready yet to qualify for the Crucible.

“I’ve tried to keep the expectations down about my comeback. It’s not about winning eight world titles.

“I’m coming back to play in arenas, hopefully with people in them, and enjoy the buzz of competing.”