Anthony Joshua is set to link up with boxing legend Roy Jones Jr as the former champion ponders a change of trainer ahead of his 2023 comeback, after admitting his second defeat to Oleksandr Usyk has left him ‘hurting’

Anthony Joshua is set to turn to Roy Jones Jr as the former champion weighs up a potential change of coaches ahead of his 2023 return.

The two-time heavyweight champion was outclassed once again as he suffered a second-straight defeat to Ukrainian mastermind Oleksandr Usyk in August, with his next bout likely to be his first non-world title fight since 2015.

Joshua replaced long-term trainer Robert McCracken with renowned coach Robert Garcia in the wake of his first defeat to Usyk, but the 33-year-old is already reviewing his options after another highly disappointing loss. 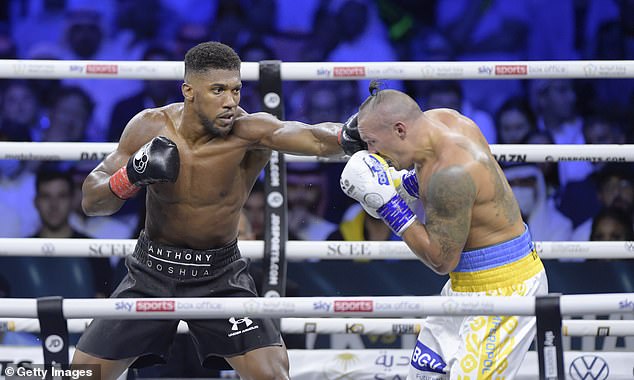 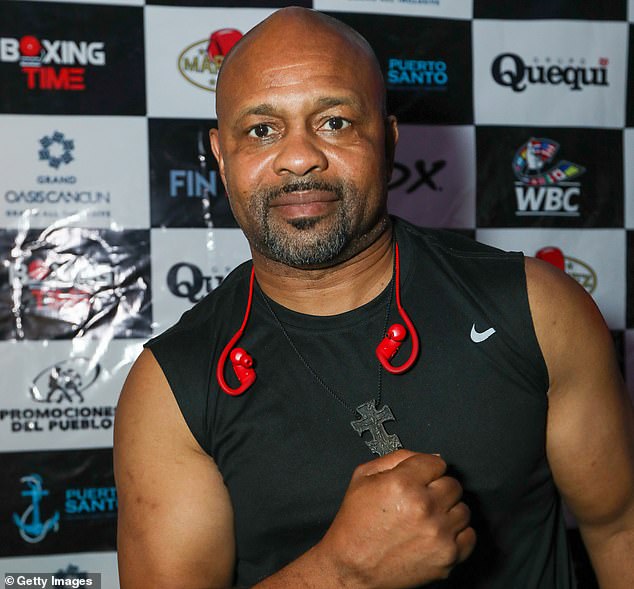 Jones Jr, who has worked with Chris Eubank Jr for his recent fights – though he wasn’t in the equation for his cancelled bout against Conor Benn – revealed the news of his potential partnership with Joshua on Thursday.

‘He’s not [looking to tie himself down], he’s not,’ the 53-year-old told talkSPORT. ‘He’s come to talk to me, too, so I’ll be one of those guys talking to him and we’ll see what happens.

‘We spoke the other day, so we’re gonna talk. He’s going to come to the gym and see what we do.

‘If it works out well, that’ll be it. If it don’t, he can go on and find a better trainer.’

Joshua’s choice of trainer has long been a prevalent topic of conversation in boxing, with many sharing the opinion that he has too many voices taking him in directions. Both Garcia and his predecessor McCracken have worked alongside Angel Fernandez.

The Watford-born heavyweight made the decision to hire Garcia following an extensive tour of the US, where he also trained alongside the likes of Eddy Reynoso, Virgil Hunter and Ronnie Shields. 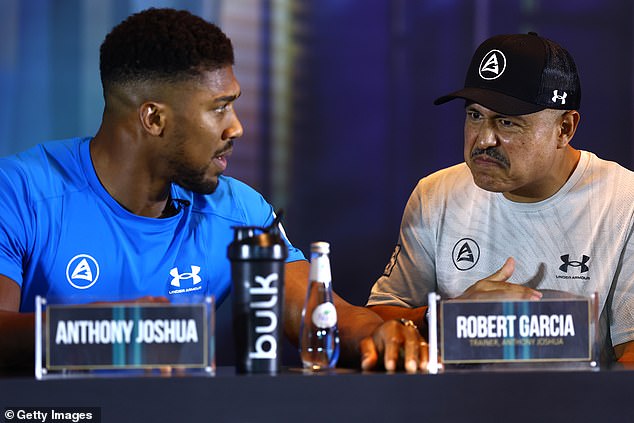 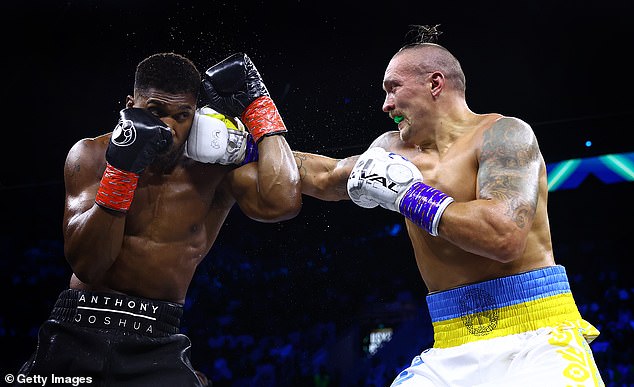 Garcia was unable to turn the tide, however, as Joshua fell to another unanimous decision loss 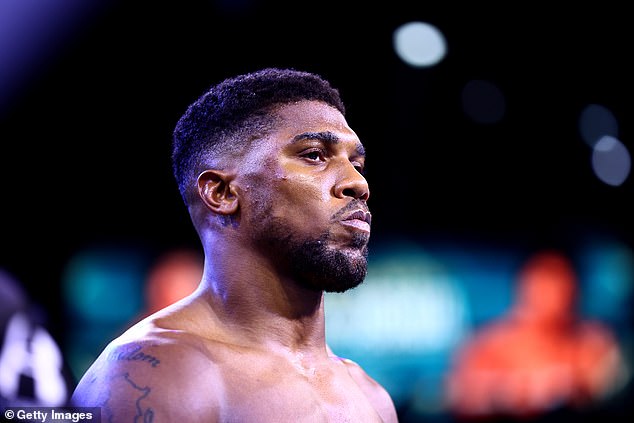 Joshua, 33, has since spoken to Garcia and opened up on his desire to be a ‘free spirit’

Having sided with Garcia, Joshua was significantly more competitive in his second defeat to Usyk, but he still wasn’t able to deliver a winning game plan, with the former WBA, WBO and IBF champion falling to a third defeat in five fights.

And, in an interview with Sporting News last week, Joshua admitted he has spoken to Garcia about potentially moving on.

‘In terms of Robert Garcia, I respect him a lot,’ he said. ‘He’s a really good man, really good trainer. Will I work with him again?

‘Yeah I would, but what I’ve said to Robert and the team as well is that I want to be a free spirit.

‘You know, I locked myself down for 11 years with one coach, and now I just feel like I just want to learn as much as possible.

‘I feel I’m in a position where I’m able to work with anyone. So, yeah, who knows what will happen next year.’ 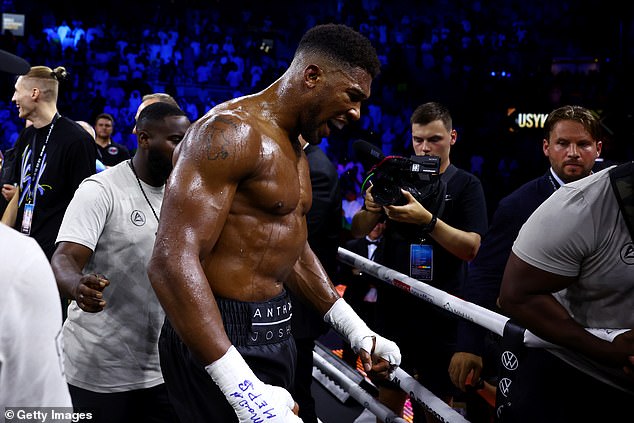 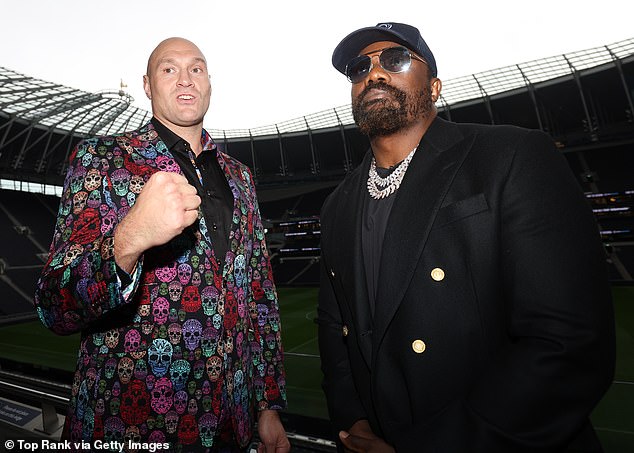 He had been in talks to fight Tyson Fury (left), but the Gypsy King is instead taking on Derek Chisora (right)

Joshua, who has admitted he’s ‘hurting a lot’ following his defeat to Usyk, was due to return to the ring in December, with negotiations briefly underway to stage an all-British mega-fight against long-term rival Tyson Fury.

Those talks fell through, however, with Fury instead fighting Derek Chisora for a third time. It is now unclear when Joshua will return to the ring himself.

‘I’ll be in the ring when I’m in the ring. I don’t want to make statements today and then I’ll get held to the cross. Do you know what I mean? When I’m ready, I’ll be back in the ring.’