In pictures: Joshua stunned by Usyk

Saudi Arabia has forked out a staggering amount of money to host Anthony Joshua and Oleksandr Usyk’s rematch in mid-August. According to reports, the Middle Eastern country will splash out an eye-watering £65m ($80m) to host the second fight. This fee surpasses the colossal £48.7m they paid for Joshua vs Andy Ruiz Jr II – however, Joshua is set to receive a smaller cut this time.

The exact split is unknown for Joshua’s Saudi showdown with Ruiz Jr, but he is believed to have taken the largest slice despite being the challenger. Against Usyk, this will not be the case. Reports suggest there will be a 50-50 purse split between the pair, meaning despite a larger overall fee, Joshua could be earning less for this fight than he did against Ruiz Jr.

Clearly, there is a massive appetite in the nation to bring big-money super fights to the Arabian Peninsula. The deal has the full backing of the Ministry of Sport, and Skills Challenge Entertainment, a sports and entertainment agency based in Riyadh. But not everyone agrees with the choice of location. 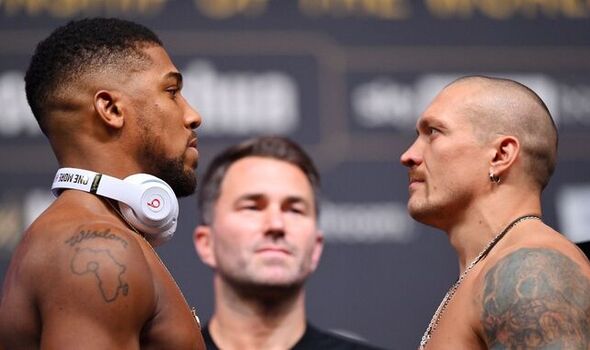 Matchroom Boxing received significant backlash when they announced the clash would happen in Saudi Arabia, owing to serious human rights issues in the nation. The oil-rich country has also been accused of ‘buying out’ sport after recently spending hundreds of millions of dollars to tempt some of the best golfers in the world to their new LIV series.

Among the critics is Tyson Fury’s US promoter Bob Arum who took a recent dig at the contest when talking up Fury’s return against the winner. 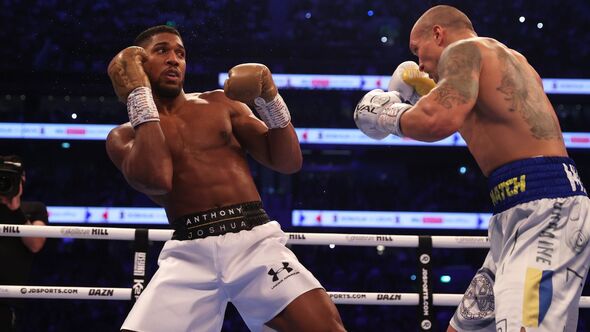 “I’ll do the best I can to make sure that fight [Fury vs Usyk/Joshua] takes place in the UK because I don’t think it’s good for boxing to have a fight like that and putting it in Saudi Arabia,” Arum told Queensbury Promotions.

Regardless of criticisms, Saudi Arabia remains in full control of the contest with reports suggesting they may also be in charge of allocating broadcasting rights. That could mean that DAZN – who have an existing broadcast deal with Joshua and Matchroom- may have to bid against rival broadcasters to show the fight, adding more fuel to the fire.

The fight’s first press conference will take place today at 3:30pm with these kinds of questions expected to be answered. Joshua and Usyk will square off for real on August 20 at the Jeddah Superdome in Jeddah, Saudi Arabia.