Anthony Joshua will defend his unified heavyweight titles against Kubrat Pulev in June, it has been confirmed. Bulgaria’s Pulev is currently the mandatory challenger for Joshua’s IBF heavyweight title, which he reclaimed last December with a unanimous decision victory over Andy Ruiz Jr in Saudi Arabia.

Negotiations over the bout have been ongoing for the last few months, with a venue for the contest being one of the main sticking points.

The Emirates and Tottenham Hotspur Stadiums were the front runners to land the bout, which will be the first of Joshua’s second reign as unified heavyweight champion.

And Spurs have pipped their bitter rivals Arsenal to the rights to host the event, which will take place at their new home on June 20.

Joshua said: “On June 20, I am defending my heavyweight world titles. I’m back in my home city after some time away. A spectacular stadium has been built in north London and I’m honoured to bring the boxing community from all over the world to witness us make history with the stadium’s first heavyweight world title fight.

“The belts go back up in the air and nothing will stop me from being victorious.” 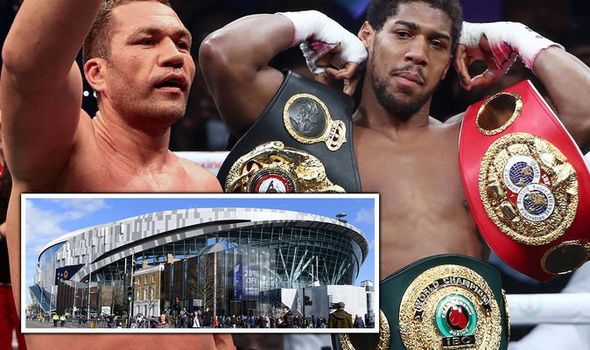 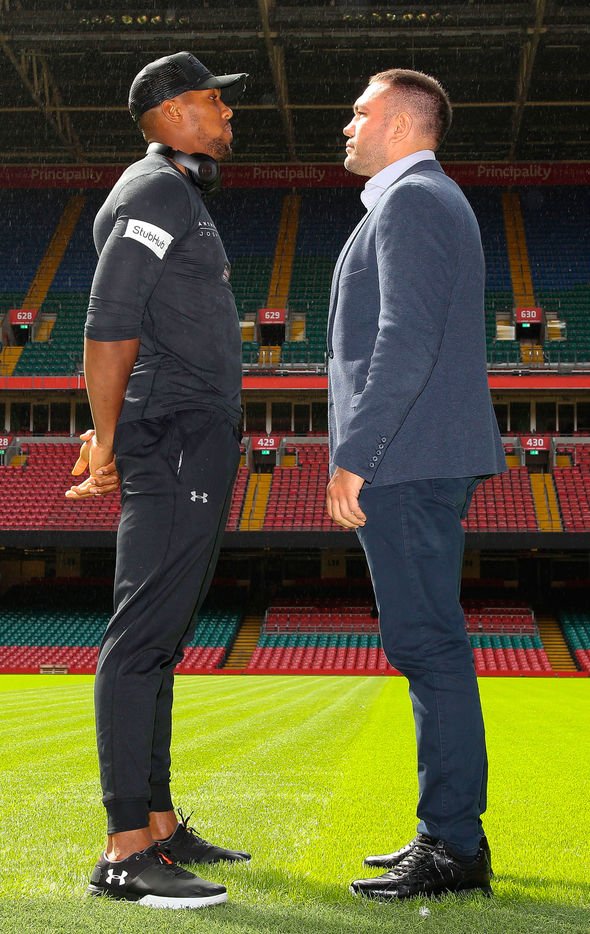 Promoter Eddie Hearn said: “I’m so excited to see Anthony Joshua return to the capital, 70,000 at the Tottenham Hotspur Stadium is going to be very special.

“2019 was a crazy year that had everything – the only thing missing was a UK fight and as we go into what I believe will be the biggest year of AJ’s career so far, all our attention turns to Kubrat Pulev in an absolute must-win fight.

“Pulev is undefeated in six years and his team and especially Bob Arum really fancy this. I think you are going to see something special from AJ on June 20 – a destructive performance on the road to undisputed.”

Pulev, who is currently on a nine-fight win streak, confirmed the date and venue for his second world title fight in a post on his official Facebook page on Monday morning.

It read: “The date is June 20th, at the new Tottenham stadium in London, for the heavyweight championship!

“The contract between the two countries is now officially signed and the battle between the Bulgarian Boxer, who is a must challenger for the belt of the International Boxing Federation (IBF) and the British, is guaranteed!”

Pulev, who came up short in his first title fight against Wladimir Klitschko nearly six years ago, is relishing the opportunity to take on ‘AJ’ and claim the unified heavyweight titles.

He said: “I am happy to have the opportunity to show the world how strong I really am.”

Joshua and Pulev, 30 and 38 respectively, were originally slated to face one another at the Principality Stadium in Cardiff in October 2017.

Their showdown, which was ordered by the IBF after Klitschko announced his retirement from boxing, fell through, though, as the Pulev suffered a shoulder injury.

Joshua was greatly irked by the Bulgarian’s withdrawal, which led to him taking a short-notice fight against France’s Carlos Takam. 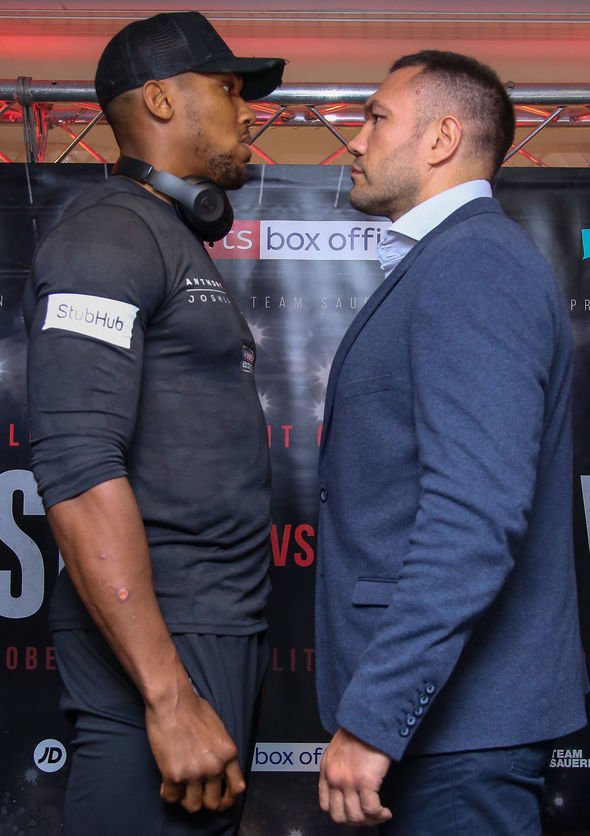 “If only he knew the injuries I’ve faced in training camps,” he told the Mail on Sunday.

“I went for a Thai massage,” he said. “She pulled my arm right down by me leg and it cramped up my back. I swear I was walking bent double for two weeks. But we crack on.”

He added: “When I boxed Dominic Breazeale in my first world title defence I had glandular fever. Just crack on. Before that I fought Michael Sprott with a fractured back. Crack on.

“You build up so much to this one big moment, then because of a niggle you’re going to let it go? Once you’re in there, the ring, the adrenalin takes over. Touch wood, I don’t think I’d ever pull out of a fight.”

Joshua’s meeting with Pulev will be his first outing on British soil in nearly two years, with his last fight in the UK taking place at Wembley in September 2018.

The booking of Joshua vs Pulev has further delayed a heavyweight title unification fight with WBC titleholder Tyson Fury, who is currently on course to have a trilogy fight wth Deontay Wilder.

Joshua’s promoter Eddie Hearn was eager to book the long-awaited Battle of Britain for the summer but is still hopeful of the fight coming to fruition later this year.

The Matchroom Boxing chief told DAZN: “We just recently closed a couple of minutes ago, the Pulev-(Joshua) fight for June 20. But we know that Pulev is also promoted by Bob Arum, so there is a deal that can be worked there,” Hearn told DAZN on Friday.

“If there’s no step aside, let Fury and Wilder go again in July, we’ll box on June 20 and then we can agree now, we can sign now for the undisputed fight in December of this year.”

The advice Tyson Fury gave Anthony Joshua back in 2013