Tyson Fury has been backed to face Anthony Joshua in a mega undisputed fight later this year, assuming the latter can overcome Kubrat Pulev in June. Fury’s promoter Frank Warren believes his client will beat Deontay Wilder for a second time this summer, en route to a clash with AJ.

Fans have since clamoured for a huge British bust-up between Fury and Joshua for all the belts later this year.

Joshua holds the WBA, WBO and IBF straps and a clash with Fury would offer the chance to crown a first undisputed heavyweight champion since Lennox Lewis. 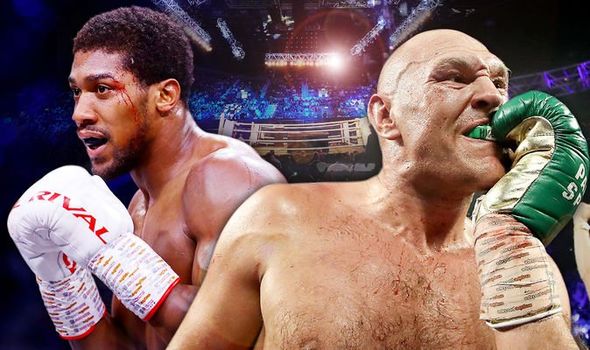 Warren wants the fight to happen by the end of 2020, but he’s expressed a little doubt over whether Joshua can overcome his next fight in the meantime.

Joshua’s June 20 clash with IBF mandatory challenger Kubrat Pulev is expected to be announced imminently, with the bout to take place at Tottenham Hotspur Stadium.

“There is a clear path for him now set out once he gets the third fight Deontay Wilder out of the way this summer,” Warren wrote in his Daily Star column.

“And that will be towards WBA, IBF and WBO champion Anthony Joshua for an undisputed clash.

“We want that this year once we get Wilder out of the way and if – and that’s a big if for me – Joshua beats Kubrat Pulev in June.”

Warren then challenged rival Joshua-promoter Eddie Hearn to do his best to make sure his side agree to a fight with Fury later this year.

Hearn has talked up the possibility of Wilder and Pulev being offered step-aside money in order for Fury-Joshua to take place in the summer. 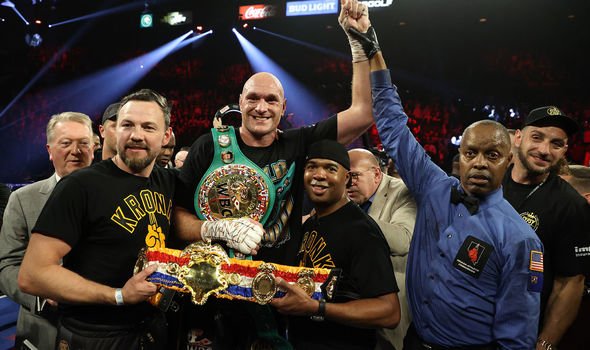 “This week Joshua’s promoter Eddie Hearn has been doing plenty of big talk but let’s see if he backs up his word,” Warren added.

“This won’t be a Matchroom show this will be a joint promotion featuring all parties when we do get around to doing a deal.

“All that really matters is getting the fight on so the British public get to see it – they don’t care about promoters arguing and positioning themselves.

“It would be a tragedy for our sport and boxing fans in this country if we don’t get the fight on.

“But I promise we will be doing everything possible to make it happen before the end of 2020.”

Fury’s likely trilogy bout with Wilder will happen in July back in Vegas, as stipulated in the contract.

Tags: autoplay_videoAnthon, ctp_video
You may also like
Latest Posts