Anthony Joshua’s potential summer clash with Kubrat Pulev in London has been put in doubt after the Bulgarian’s promoter Bob Arum said there was a “big problem” with the venue, thought to be Tottenham Hotspur Stadium. Arsenal’s Emirates Stadium was also thought to be in the running.

Pulev is Joshua’s IBF mandatory challenger and has been widely-expected to face AJ on June 20 in north London.

Joshua’s promoter Eddie Hearn confirmed earlier this week that the fight was pretty much a done deal, with just paperwork to be completed.

There’s also been talk, however, that Pulev would step aside so Joshua can face new WBC world champion Tyson Fury. 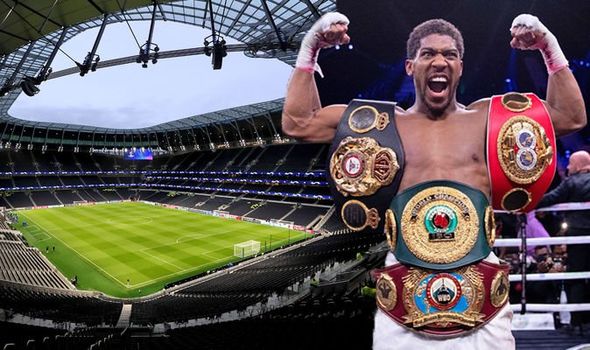 But Pulev’s promoter Arum says talks for a Fury fight are way off, because Joshua is scheduled to fight Pulev, and that fight is not done yet.

“Joshua has to fight Pulev and we have a big problem with the site.

“For Pulev and Joshua, the British Board are not being very co-operative.

“Pulev is now going to go to purse bid because he doesn’t want to fight in the United Kingdom.”

Arum then stated that Pulev doesn’t believe he will get a fair decision with judges or the referee in the UK.

“We are just not going to do the fight in the UK,” Arum went on to explain. 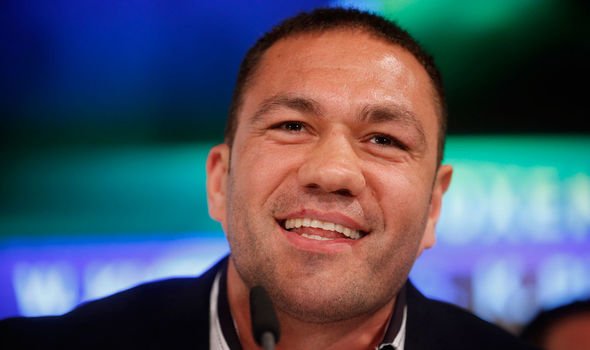 “Because we don’t get a level playing field.”

Pulev came within days of fighting Joshua back in 2017 before he had to pull out of the fight with a shoulder injury.

Joshua ended up fighting Carlos Takam, who was stopped in the 10th round of their Cardiff clash.

Eddie Hearn said of the clash earlier this month that Joshua would knock Pulev out and that there was pressure on AJ to do so.

“Joshua will look to make a statement,” he said.

“He had to box that way against Ruiz Jr because there was no room for error but now people are saying: ‘Show us the knockouts again’. The pressure is on AJ to produce a knockout. Two big men will trade shots.”

Tags: Anthony, autoplay_video, Joshua
You may also like
Latest Posts