Ben Whittaker won his opening bout at the Tokyo Olympics and was joined in the last-16 by Charley Davison and Luke McCormack on a successful second day for Team GB’s boxers.

The 24-year-old displayed his hand speed and smooth movement from the opening bell as he sealed a 4-1 victory over his Colombian opponent to reach the last-16 of the light-heavyweight tournament.

Boxing off the back foot, Whittaker countered Vivas with sharp punches, landing his accurate left hand in the opening round. 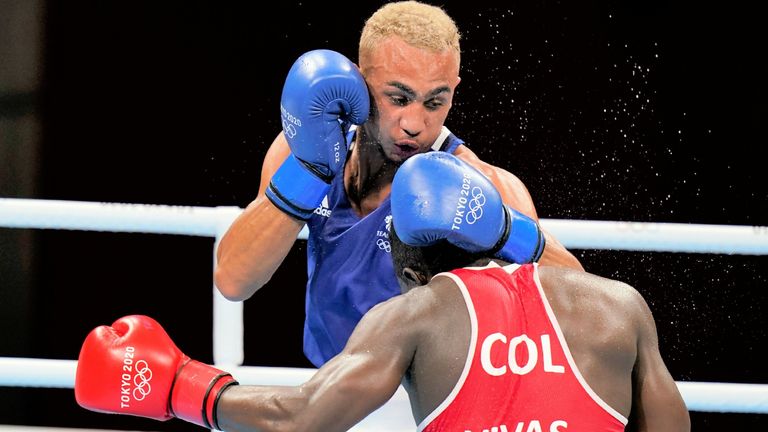 Whittaker continued to frustrate the aggressive Vivas in the second as he pumped out a precise jab and slipped in a clever uppercut.

Classy combinations kept Vivas at bay in the closing round and Whittaker could celebrate his stylish victory over a dangerous opponent.

Charley Davison also advanced to the last-16 after a dominant 5-0 victory over Rabab Cheddar. 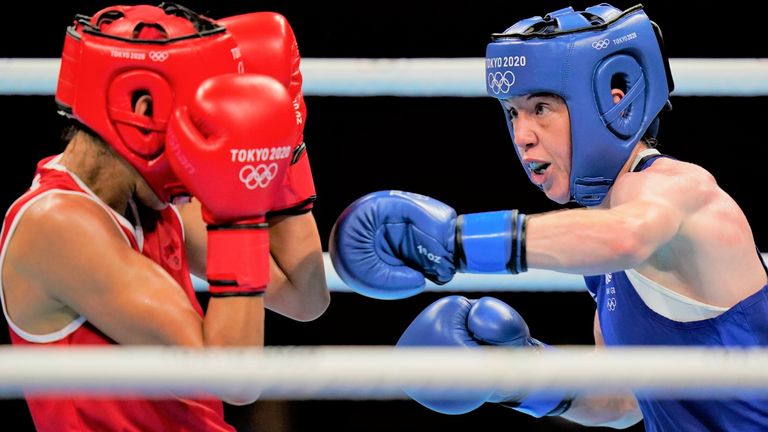 The aggressive Cheddar marched into crisp counters from Davison, who landed her southpaw left with regularity in the opening round.

Davison picked off her Moroccan opponent in the second as she hammered Cheddar’s head guard with jabs and left hands.

The Lowestoft flyweight maintained her disciplined display in the third, bouncing out of range after delivering fierce flurries of punches. 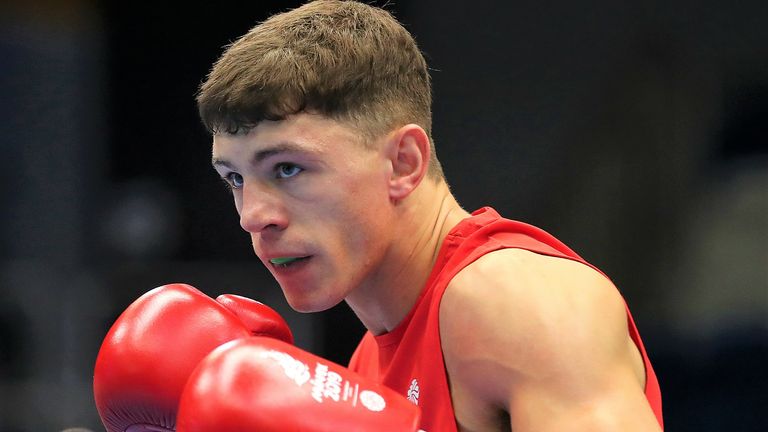 McCormack was the first to settle, troubling his Indian opponent with a few early shots to edge the opening round.

But Manish maintained his composure in the second and caught Liverpool’s lightweight with a string of jabs.

With just seconds remaining, McCormack launched a decisive attack which earned a slender victory on the scorecards.