The bad-mouthed battle of the Brits: Lennox Lewis and Frank Bruno’s ill-tempered bout in 1993 was cloaked in heated insults with a world title at stake… the grudge match has set the stage for Tyson Fury and Dillian Whyte’s domestic showdown

You’re not a true Brit,’ boomed the voice of the United Kingdom’s most beloved fighter.

The bad-mouthing heralded the first time down the centuries of prize-fighting that two British boxers had fought for the world heavyweight championship, back on a chill night in 1993 when Lennox Lewis and Frank Bruno met. 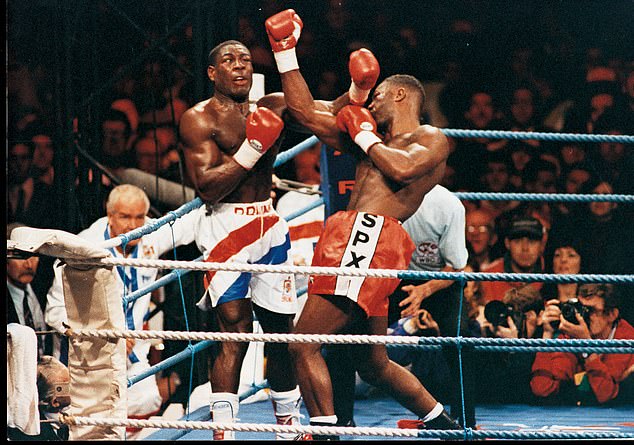 History came to the old Cardiff Arms Park but it was cloaked in heated insults. There was no concession to pleasantries, with so much to be lost.

Bruno was making his third and what appeared likely to be his last attempt to win the ring’s supreme prize, having been knocked out before by Tim Witherspoon and Mike Tyson.

Lewis was making his first defence of the WBC title he had won for the first time earlier that year by flattening Tommy Morrison.

Bruno’s contention that Lewis was not really British stemmed from the London-born champion’s mother having taken him to live in Canada, in whose colours he won Olympic gold before returning to Blighty. 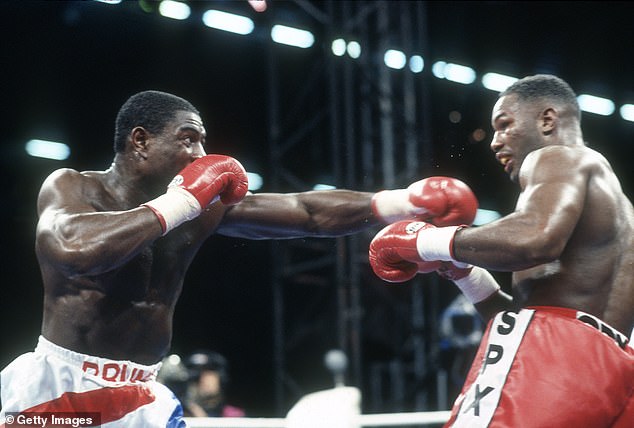 Lewis’s insult appeared born more of an element of envy for Bruno’s enormous popularity than Big Frank’s natural courtesy with people of every race, creed and colour.

Weather as bitter as the barbs kept the attendance in the-then national stadium of Wales down to 25,784. There with another barometer of changing times in our sports as Tyson Fury and Dillian Whyte prepare for heavyweight combat in front of a UK boxing record 94,000 at Wembley this Saturday night.

But in one striking similarity Lewis knew that Bruno would have overwhelming support from that crowd, just as Whyte is aware that even though he is the Londoner the Wembley masses will mostly be rooting for Manchester’s Gypsy King.

What remains to be seen is whether Whyte the 6-1 underdog can trouble Fury as alarmingly as Bruno threatened to upset Lewis at their onset. 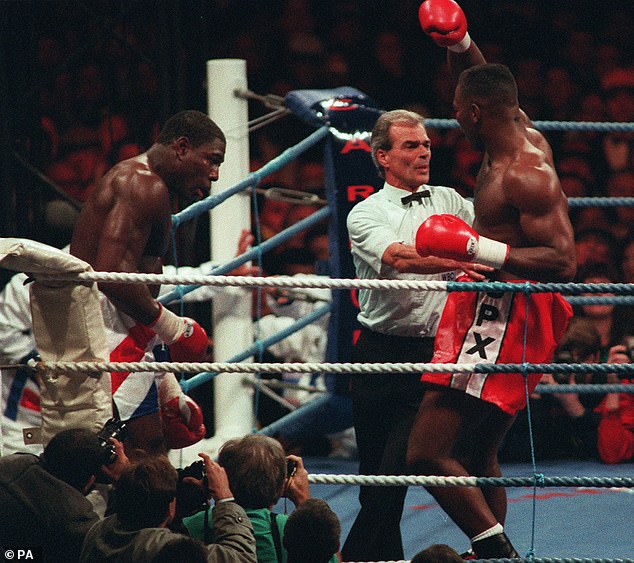 Bruno was preceded into the ring by two unflattering reputations. One, that he was too robotic to keep elite company, Two, that he had a glass jaw.

The first he confounded as he moved and boxed Lewis close to distraction in the early stages. The second would catch up him with him eventually.

Bruno’s ramrod left jab dominated from the first bell. Lewis found him to be more mobile and difficult to hit than expected, while his own habit of carrying his left hand low opened him to being caught by the Bruno right.

By the end of the sixth round Bruno was level on two of the official scorecards, one round ahead on the third, significantly in front by the reckoning of most ringside pundits, myself included. 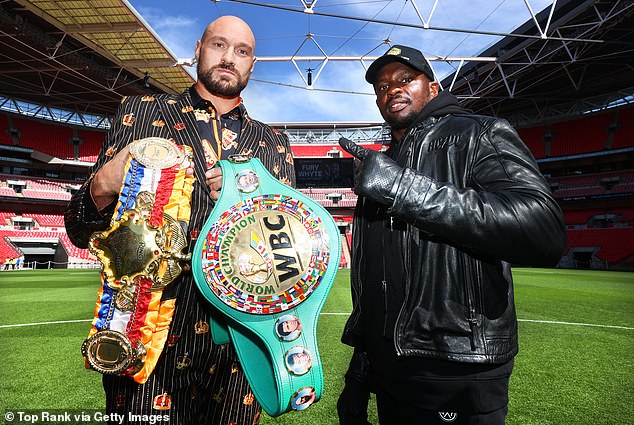 So encouraged was Bruno when he wobbled Lewis in the seventh that he went for broke. He drew back his right for what he expected to be the kill.

Lewis would say later that he was never hurt but his eyes were closed as he threw what looked like for all the world to be a Hail Mary.

When that huge left hook connected it stood the challenger upright stiff against the ropes, eyes glazed over and defenceless against the blows that followed. Referee Mickey Vann rightly intervened.

Bruno’s own manager, Mickey Duff, observed: ‘Frank has no chin. Once he gets hit clean on the button, he goes.’

The immediate aftermath was no prettier than the preliminaries. 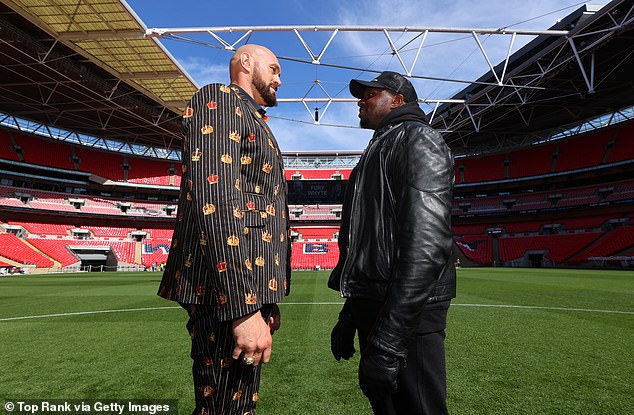 In the dressing room tunnel deep in the bowels of the stadium Lewis’s promoter-manager Mr Frank Maloney (now Ms Kellie) approached Bruno’s wife at the time to offer ‘congratulations on ‘Frank’s great performance.’

For his trouble, he was given a mouthful.

The strained relationship between the two giant men-folk eased as Frank finally won his world title by beating Oliver McCall, at Wembley Stadium, while Lewis went on to become a three-time champion.

The second of only three world heavyweight title fights between two Brits came four years later, a frustrating affair in which a hesitant Henry Akinwade did little more than grab and hold until he was disqualified in the fifth round.

The third, now almost upon us, promises to be more akin to Lewis v Bruno. Both of whom will be ringside.

When Frank Bruno was asked this fight week where he ranks Tyson Fury in the litany of British world heavyweight champions he said: ‘Third.’

As he did so he chortled, leaving us to decide who he rates first and second. Have no doubt he was thinking of Lennox Lewis and himself, in that order. And why not?