Mexican Saul ‘Canelo’ Alvarez and Kazakhstan’s Gennady Golovkin have agreed terms for a third fight, tentatively scheduled for September 12 at AT&T Stadium near Dallas, the Athletic reported on Tuesday.

Four-division champion Alvarez was scheduled to face off against England’s Billy Joe Saunders in a super middleweight unification bout on May 2 in Las Vegas but that fight is expected to be postponed due to the coronavirus pandemic.

After battling to a disputed draw in their first bout, four-division champion Alvarez defeated IBF and IBO middleweight champion Golovkin in their rematch on a points decision that many thought could have gone the other way. 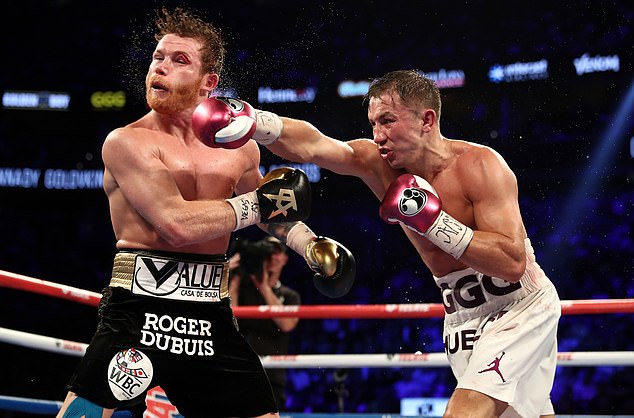 Tags: 'Canelo', Alvarez, and, Gennady, gol
You may also like
Latest Posts