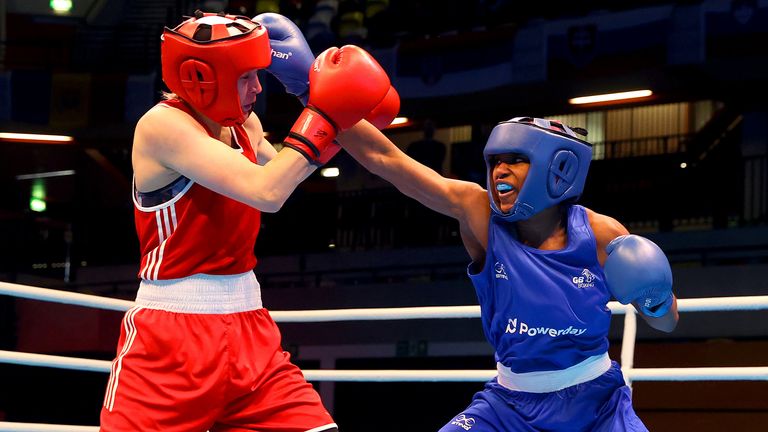 Caroline Dubois won the first fight of her senior career in a Tokyo 2020 Olympic qualifier on Saturday.

The 19-year-old Londoner outpointed Ala Staradub of Belarus in the opening bout at the Copper Box near London’s 2012 Olympic stadium.

Dubois, an unbeaten junior world and Olympic champion, dominated in a 5-0 points victory to progress in the women’s lightweight draw.

Dubois, whose 10 siblings include unbeaten professional heavyweight Daniel Dubois, has a tougher next fight against 2016 Olympic bronze medallist and top seed Mira Potkonen.

The Finn, who Dubois has previously sparred, had a bye to the second round. 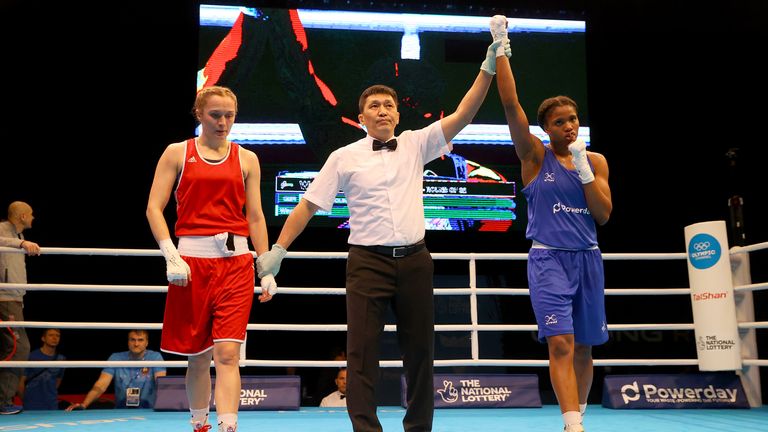 “It was an alright fight, Ill give it a C, I could have done a lot better but obviously there was a lot of pressure that was built up,” said Dubois of her debut.

“Even though Mira is No 1 seed, she has only got two hands, two legs and one brain. If I can’t beat her, I can’t ever say I will be the best.”

Meanwhile in the same draw as Dubois, there was a shock for Delfine Persoon. The Belgian, who narrowly lost to Katie Taylor in June of last year, was knocked out by Greece’s Nikoleta Pita. 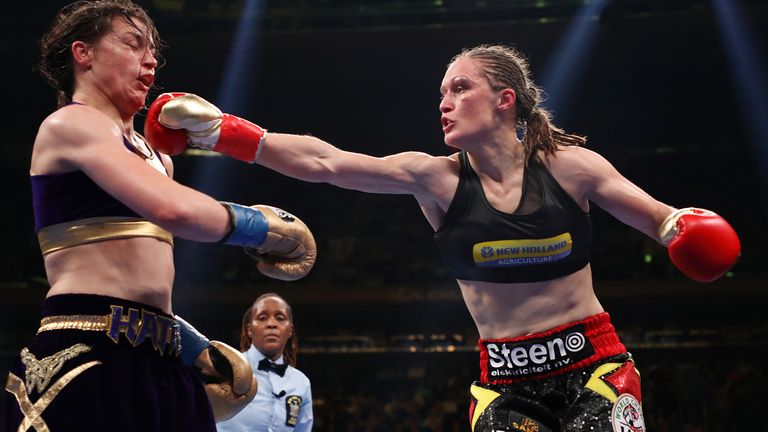 The former IBF and WBC lightweight champion opted to return to the amateur ranks with her sights set on qualifying for the Olympics rather than chase a rematch against Taylor.

The Belgian lost a split 4-1 decision in the 60kg lightweight division but will have one last chance to earn her spot at Tokyo 2020 at a final global qualification tournament which is currently scheduled to take place in May in Paris. 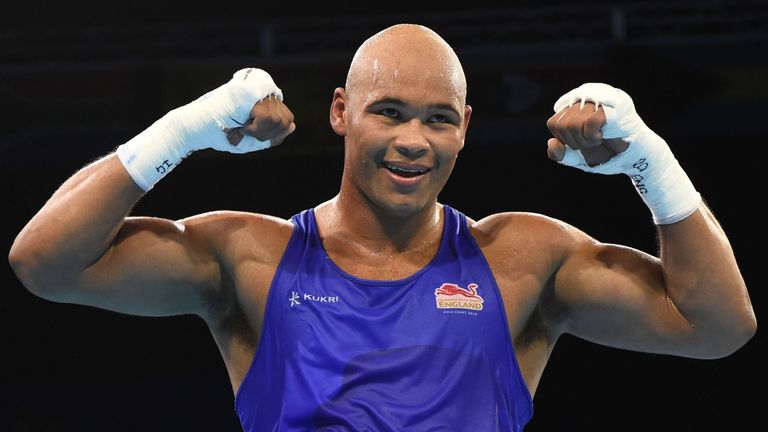 Russo, 37, who beat former WBC world champion Deontay Wilder at the 2008 Olympics, is a double world champion and 2008 and 2012 Olympic silver medallist.

The Briton is making his third attempt to qualify for an Olympics after missing out to Joshua, who won gold at 2012, and 2016 silver medallist Joe Joyce.