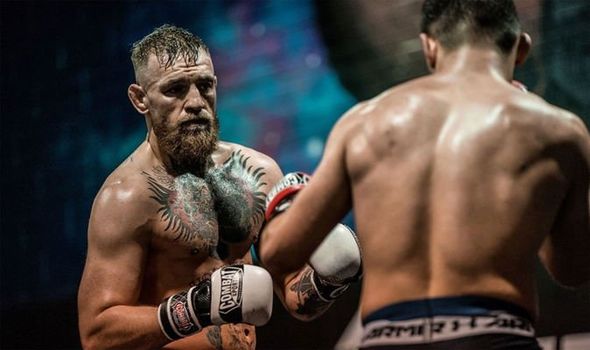 Conor McGregor has revealed he’s used his vast wealth to establish businesses so that he and his family are taken care of for long after he’s retired.

“Athletic life is short right?” the former UFC featherweight and lightweight champion asked. “As cruel as it sounds no-one really cares about the athlete post-career.

“I mean it’s as simple as that and that’s not just fighting it’s in any sport.

“So, I have studied many athletes’ careers both in combat sport and in professional sport and just analyzed it.

“I saw the do’s and the don’t and things that can create an afterlife in the game. For me, I’ve just gone down things I’m passionate about. 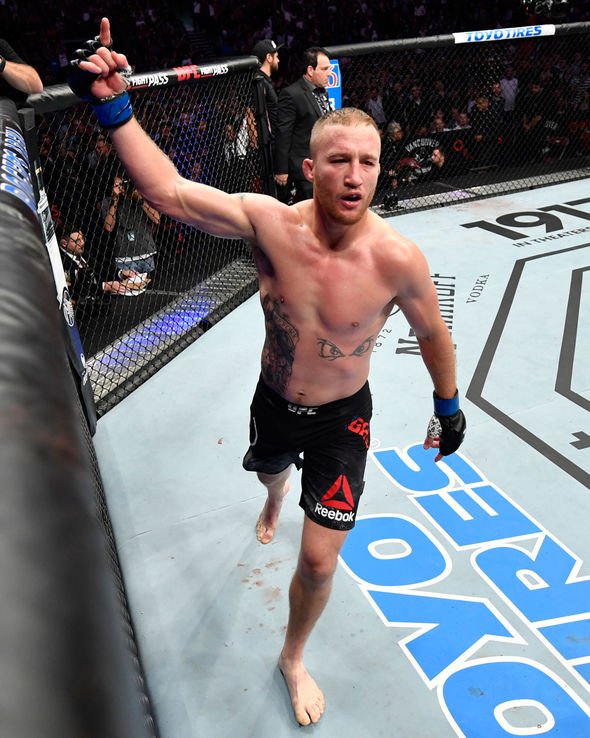 It’s a good fight. I think I lean towards McGregor. But I can see it going both ways.

Former UFC, Bellator and One Championship welterweight Ben Askren has revealed he’d favour McGregor in a showdown with Justin Gaethje.

“It’s a good fight,” Askren said during the latest episode of his podcast with Front Row Brian.

“I think I lean towards McGregor. But I can see it going both ways.

“Gaethje gets hit a lot but has a really durable chin. He obviously hits back and he hits hard.

“If he can weather the McGregor storm, I can see him doing pretty well.”

“The way Conor looked against the Cowboy, I was blown away,” she told RT. “I couldn’t believe it. He looked amazing. 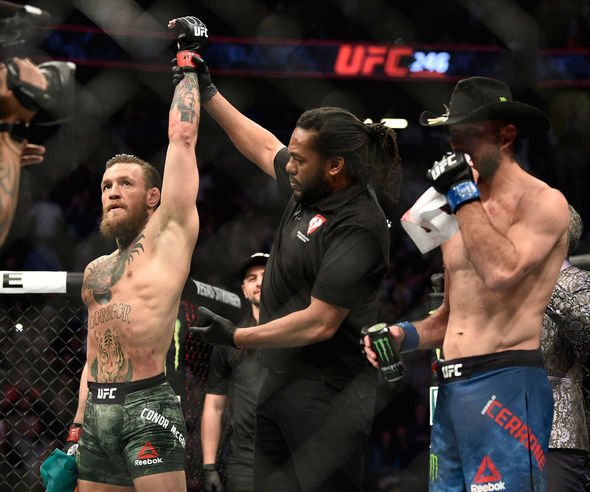 “That rematch, I can’t wait to see it. (Khabib) has more of a grappling style and Conor is more boxing.

“I think the combination of the two is a really interesting one to watch.

“We’re huge Khabib fans. I like his style. It could go either way, honestly… Once the fight gets there, it could turn on a dime.

“Conor might be able to take it back, who knows? I think they equally have a chance to be victorious in that fight. I can’t wait to see it.”