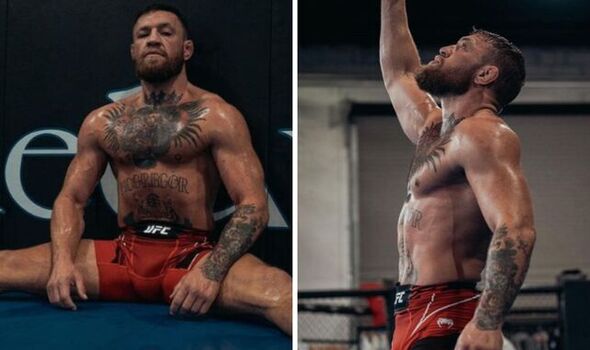 Conor McGregor has recently shared photos on Instagram that show the Irishman is leaving no stone left unturned in preparations for his return to the UFC Octagon. McGregor is looking ripped and ready, and it is all thanks to his new training regime.

McGregor’s comeback is reportedly being targeted for February or March next year as he continues to return to full fitness after breaking his left fibula and tibia. ‘Notorious’ suffered the leg injury during his UFC 264 fight against Dustin Poirier last July but is now back in wicked shape.

A big part of McGregor’s physical condition is down to his new programme, McGregor Fast, which the former two-weight UFC champion was following during his recovery process. The programme, which can be found on app stores, includes a number of high-intensity HIIT workouts that helped McGregor maintain his physique while he was away from regular training.

Now, the MMA star has confirmed he is back in his home gym of SBG Ireland as he shows off the fruits of his labour. In an Instagram post showing a muscular McGregor training in Dublin, McGregor wrote: “Great to be back on the mats of @sbgireland. The most successful martial arts gym financially of all time! Number 1 baby, we all done it. Real work only is the motto. This is my home and always will be wherever it is on this planet. 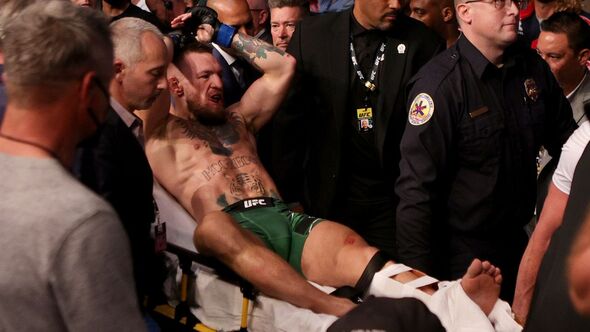 “It has many branch offs in Ireland from my former training partners that I began with all doing extremely well. Some still with the name, some with their own name. As well as many branches around the world. This one is where it all started in Ireland.

“It’s great rocking around it now, new potential sparring partners all over the shop, just happy heads from all over the world but know their place respectfully, you are there to work or do not be there. it has changed but it is still the same! It’s actually even better. I love this gym and always will have a special place in my heart.” 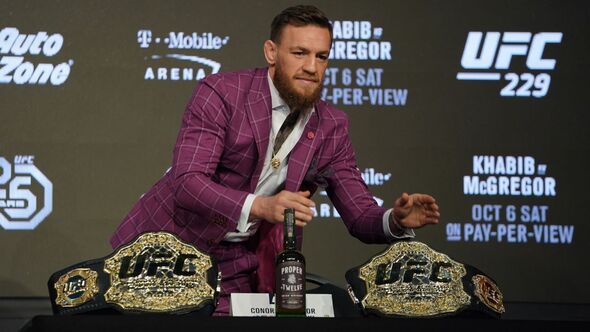 McGregor has a number of potential matchups for his next fight including Charles Oliveira, Alexander Volkanovski, Henry Cejudo, and Michael Chandler with the latter believed to be the most likely.