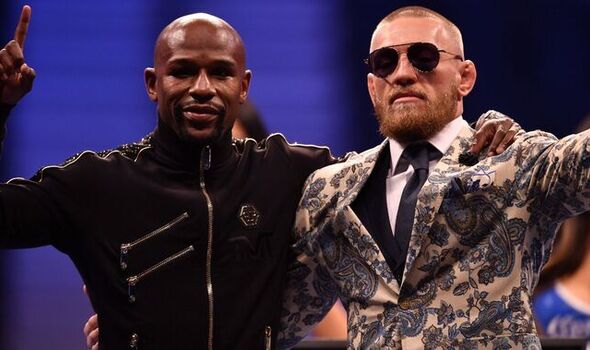 Conor McGregor and Floyd Mayweather are reportedly in talks to fight again. The first time the pair squared off back in 2017, Mayweather closed off his sensational 50-0 professional career by stopping the UFC star in the 10th round.

The fight remains one of the most lucrative combat sports events of all time with £489m ($600m) in total revenue and received a staggering 4.3m domestic pay-per-view buys – the second highest in the history of the sport.

But now both men are ready to do it again. At least that is according to Fight Hype, which states: “sources close to the information have informed us that Hall of Fame legend Floyd Mayweather and UFC star Conor McGregor are currently in talks for a potential rematch.”

McGregor also hinted that talks could be underway. In an Instagram post with a picture of both men boxing, the Irishman added the caption: “I accept.” 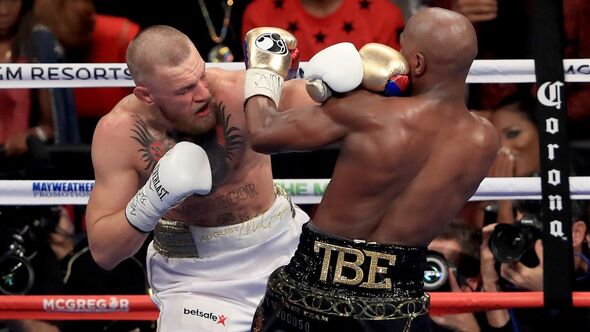 The same publication goes on to claim that Mayweather will pocket another 9-figure payday if terms are agreed upon. Since retiring from professional boxing after the McGregor fight, the now 45-year-old continues to take part in exhibition bouts for massive paydays. Mayweather reportedly earned £82m ($100m) for his most recent contest against Don Moore and £53m ($65m) against YouTuber Logan Paul.

The former five-weight world champion is the highest-paid athlete of the last decade according to Forbes which estimate his earnings to be £748m ($915m) from his ten bouts between 2010 and 2019. Clearly, another paycheque is not a necessity for ‘TBE’ but if there is one thing he loves – it’s money.

Mayweather responds to Jake Paul jibe with admission over his finances 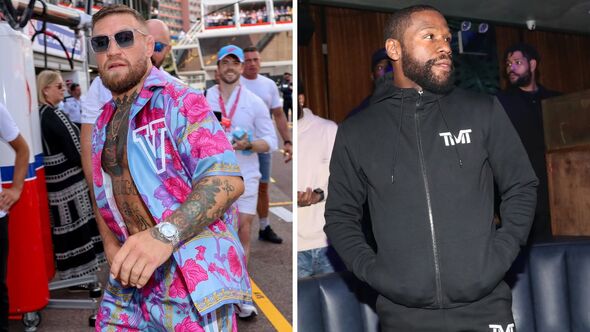 McGregor is currently recovering from a leg injury sustained in his most recent MMA fight against Dustin Poirier. ‘Notorious’ broke his left fibula and tibia at UFC 264 back in July of last year but is touted to return to the Octagon by 2023. According to reports from MMA journalist Ariel Helwani, McGregor’s comeback is being targeted for February or March next year. Among the list of potential opponents are Charles Oliveira, Henry Cejudo, Alexander Volkanovski, and Michael Chandler with the latter being the most likely.

In an interview with Sky Sports last month, McGregor gave an update on his recovery. “My bodies doing good,” said McGregor while attending the Monaco Grand Prix. “I should be able to kick now, I have another CT scan coming up in the coming days and then I will be clear to kick. Once I can kick and grapple, I will be back in no time. Boxing training is going well, and strength training also, so I am excited to get back.”