Conor McGregor has opened on his motivation for establishing businesses outside of his fighting career, revealing his endeavours outside the cage are preparation for when he hangs up his gloves. McGregor has used the vast wealth he’s acquired during his time in the Ultimate Fighting Championship, and his sole foray into the boxing world, to establish successful businesses.

August McGregor, a clothing line featuring garments approved and worn by the former two-division champion, and Proper No. 12 whiskey have been birthed by the Irishman’s wealth of riches.

Proper No.12 has fast become one of the best selling whiskies in the world, selling over 200,000 cases in the six months that followed their official launch in November 2018.

McGregor’s establishing of businesses whilst he still at the height of his popularity shows he’s preparing for life after fighting, though the 31-year-old recently insisted he still several years left in the fight game.

And in a recent interview with the Mac Life, he admitted he’s aware he needs to establish other sources of income to provide for his family once he eventually hangs up his gloves. 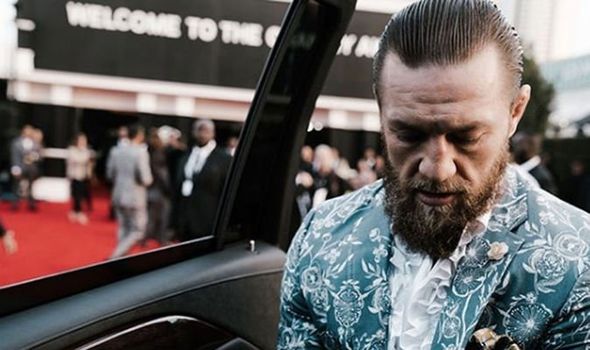 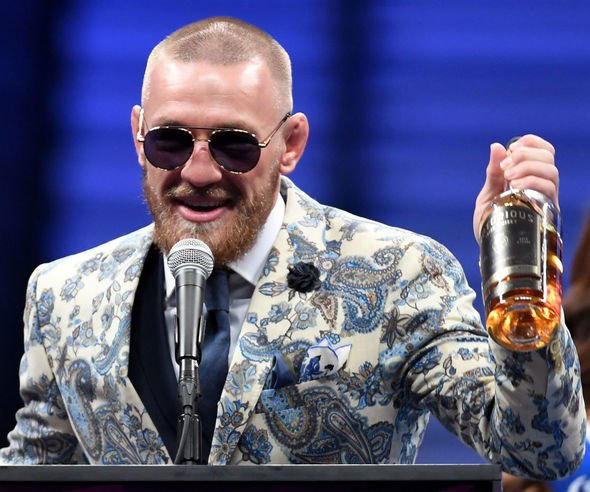 “Athletic life is short right?” McGregor asked. “As cruel as it sounds no-one really cares about the athlete post-career.

“I mean it’s as simple as that and that’s not just fighting it’s in any sport. So, I have studied many athletes’ careers both in combat sport and in professional sport and just analyzed it.

“I saw the do’s and the don’t and things that can create an afterlife in the game. For me, I’ve just gone down things I’m passionate about.

McGregor, 21-4, was last in action last month at UFC 246 in Las Vegas, where he was welcomed back to the Octagon by fellow fan favourite Donald Cerrone.

The Dubliner’s comeback fight didn’t last long, though, as he decimated Cerrone in 40 seconds to pick up his first win in over three years.

McGregor is hoping to return to his active ways in 2020, setting his sights on two more Octagon appearances this year.

And earlier this week, it was reported the former featherweight and lightweight champion’s representatives are in talks with the UFC brass over a summer showdown with the in-form Justin Gaethje. 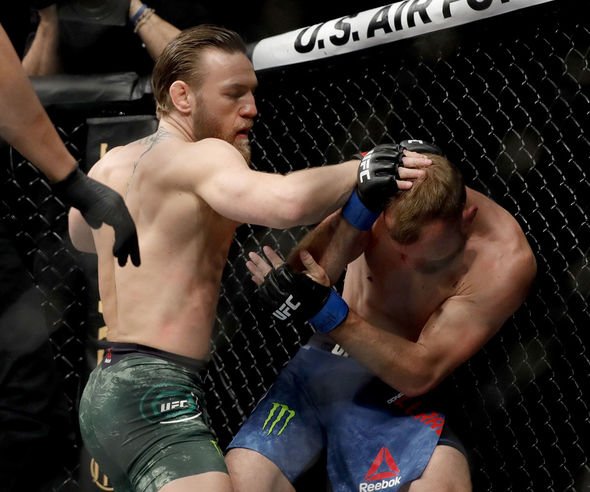 Negotiations are said to be in the preliminary phase, though a date and a venue for the clash have not yet been finalised.

Gaethje, who has won his last three fights via first-round, has been trying to get his hands on McGregor for close to a year now.

News of McGregor vs Gaethje being in the works came a few days after the former World Series of Fighting lightweight champion publicly branded ‘The Notorious’ a ‘p***y’.

“The man is not going to fight me,” Gaethje said in a video alongside UFC flyweight champion Henry Cejudo. “What the fuck do you gotta do? He’s running out of easy fights. I’m sitting here, smoking my CBD, waiting for a motherf**ker to punch me in the face. “Let’s go. Quit being a p***y.”