A potential Anthony Joshua vs Tyson Fury fight will likely be delayed because of the ongoing coronavirus pandemic in the UK. That’s the view of Sky Sports boxing pundit Johnny Nelson, who says fighters need to remain professional despite the uncertainty over their immediate careers.

Boxing is one of the only major sports in the UK with events yet to be postponed.

Prime Minister Boris Johnson is expected to impose a ban on large gatherings in public spaces, however, meaning spectators won’t be able to attend boxing events.

And as a sport which relies heavily on gate revenue, it’s likely upcoming events in the UK are postponed.

JUST IN: Coronavirus in boxing: Eddie Hearn explains impact on the sport 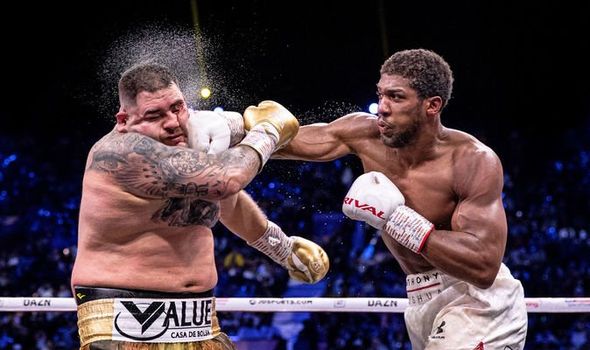 That would mean that an undisputed world heavyweight title fight between Joshua and Fury, tipped for the end of the year, would end up taking place later than usual.

Nelson asked whether it was natural that a super-fight between the two would be delayed.

“Yes, it just slows everyone down. You shouldn’t lose your opportunity,” he told Sky Sports.

Anthony Joshua vs Tyson Fury NOT under threat following allegations

Anthony Joshua vs Kubrat Pulev to be postponed due to coronavirus?

“It gives boxers more time in the gym, because your travel is restricted and all you can do is train.

“This is all about professionalism. How your attitude is when you have that free time. It’s a good time to learn.

“I’m sure boxers will find some way to train, even if it’s in their garage at home. They will find a way.

“In boxing, fighters can always find a means to train. 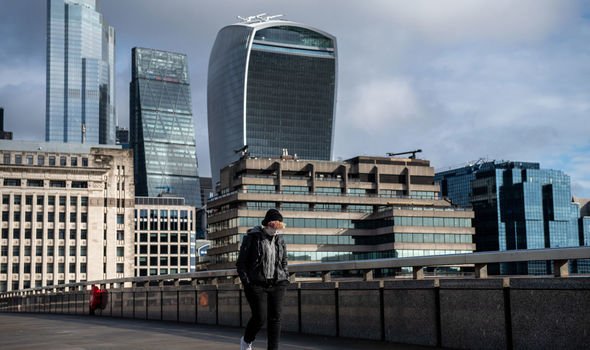 “It’s always been that way and I don’t think anything will stop that.

“Just because you don’t see the hi-tech gyms, doesn’t mean the sport stops. Boxing will survive.

“Like football, most of the revenue is from television. The attendance makes a big difference as well, but a lot of it is TV money.

“If you didn’t have such a massive attendance like Tottenham Hotspur Stadium, where would the fight be staged?

“Big world title fights can be delayed, because it’s a worldwide attraction.”

Joshua is set to face Kubrat Pulev on June 20 at Tottenham Hotspur Stadium, but the event us under threat of postponement because of the virus.

Tags: autoplay_video, Coronavirus new
You may also like
Latest Posts