After a messy public negotiation that played out largely on social media, the UFC has decided to move on from Jon Jones as Francis Ngannou’s first fight as UFC heavyweight champion.

Ngannou’s blistering victory appeared to set up a blockbuster heavyweight title clash with Jones, the all-conquering two-time former light heavyweight champion, who is considered by many to be the best pound-for-pound mixed martial artist in the world.

Jones relinquished the 205-pound championship in 2020 and announced his intention to move up to heavyweight in a bid to become a world champion in a second weight class.

But, despite White previously stating that Jones was the next man in line for a shot at the gold, a failure to strike a deal with Jones for a title clash with Ngannou has left White and the UFC to make the decision to move on from Jones and instead install number two ranked heavyweight contender Lewis as the next challenger for the title. 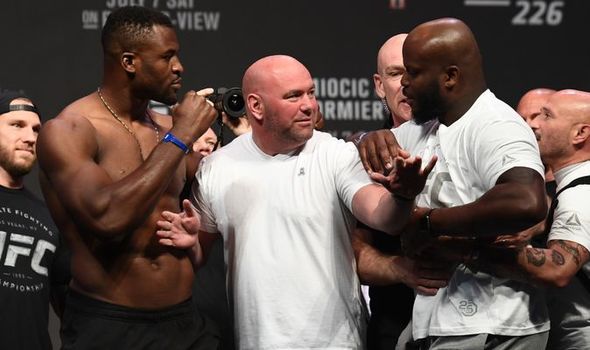 White attributed the breakdown in negotiations to Jones’ financial demands.

The Albuquerque fighter is demanding $30 million to face Ngannou, and has cited the paydays and pay-per-view buy figures of the likes of Anthony Joshua, Tyson Fury and Deontay Wilder to back up his demands.

“In his deal, he’s talking he wants $30 million guaranteed,” he told The Bill Simmons Podcast.

“The way that this works is these guys all share in the pay-per-view (revenue).

“He will share in the profits of the fight –that’s how it works. That’s how you run a business, and you don’t go broke.”

The MMA world has been excited for the prospect of a fight between Ngannou, arguably the most devastating power puncher in the history of the UFC, and the ultimate fighting technician in Jones.

But despite attempts to broker a deal, White said that fans will have to wait and instead prepare for an Ngannou vs. Lewis clash later this year.

“We tried to work with Jon, and we eventually have to move on because realistically, and in all honesty, Derrick Lewis is the guy who deserves the fight,” White explained.

“Derrick Lewis is a heavyweight, he beat Francis Ngannou, he’s looked good in his last couple of fights, he’s ranked in the top three, I think, and he deserves the fight.

“That’s the fight that should happen. We’ll just roll and do what we do. When Jon’s ready, he’ll let us know.” 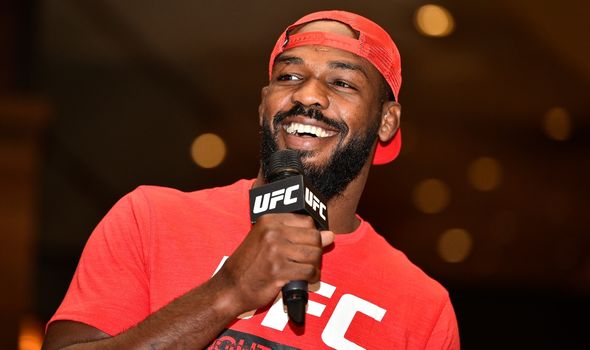 Lewis defeated Ngannou at UFC 226 in a lacklustre fight in Las Vegas in July 2018, and unsuccessfully challenged then-champion Daniel Cormier for the heavyweight title at UFC 230 in November the same year.

Lewis is now on a four-fight winning streak, with his last two outings seeing “The Black Beast” score knockout wins over Aleksei Oleinik and Curtis Blaydes.

Ngannou, meanwhile, hasn’t lost since that defeat to Lewis in 2018. He has fought five times since their first meeting, and has knocked out all five of his opponents, four of them in the first round and three of them in less than one minute.