Deontay Wilder has offered his thoughts on Anthony Joshua by insisting that although he lacks the heart to be a ‘warrior’ in the ring, he would still be able to beat Tyson Fury in the event of an all-British heavyweight clash between the pair. Joshua has been called out by Fury on a number of occasions over the last few weeks, with the latter urging the 32-year-old to sign a fight contract before eventually giving up after his self-imposed deadline passed without any further movement.

It seems as though any hope of Joshua facing Fury in the not-too-distant future has been all but eliminated, with the two camps still yet to reach an agreement over the terms of the fight despite having toyed with the idea for a number of years. Wilder, who lost twice to Fury in 2020 and 2021 before taking a break from boxing, has since weighed in on Joshua by suggesting that he lacks the mental strength to fulfil his potential after tasting defeat in three of his last five fights.

“I think he doubts himself a lot,” Wilder told Dan Rafael. “I know what it takes to be a warrior, a killer. The energy, the feel. I don’t sense that from him. Physically he can get everything done, but sometimes it’s just that mental part.”

Wilder followed up his comments on Joshua by underlining his belief that the Watford-born fighter would still be able to beat Fury if he manages to work on his mental attributes and get himself in the right headspace to become a three-time world heavyweight champion.

JUST IN: Mike Tyson ferociously blasts pads as he teases return to ring 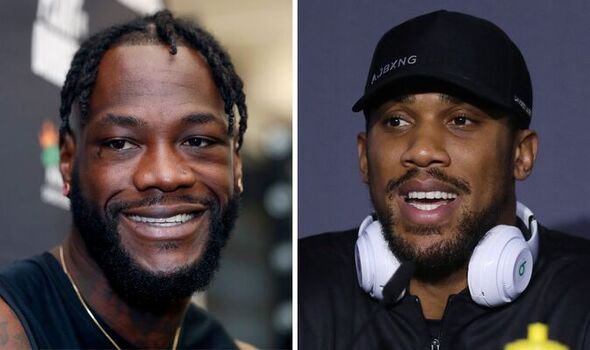 “I can see Anthony Joshua beating Tyson Fury,” added Wilder. “I know that’s crazy, some people would think so. But I could really see Joshua winning that fight. I think if he changes certain things mentally, he could come back and redeem himself more than ever.”

It seems unlikely that Joshua will ever face Fury in light of recent events, though, with the possibility of a blockbuster scrap involving the two Brits currently dead in the water. Fury’s promoter Bob Arum recently accused Matchroom supremo Eddie Hearn, who has overseen Joshua’s career since 2013, of ducking the fight against the wishes of his client in the latest twist to the ongoing verbal war between the two camps. 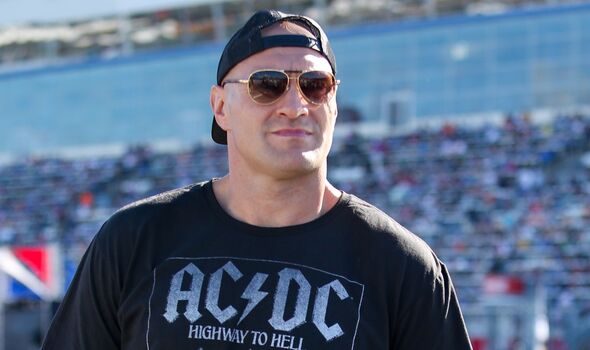 “He figures to lose again if he fights Tyson Fury and so Eddie is in effect being an impediment. I don’t know of any issues, he sends a draft and then Frank [Warren] and George [Warren] reply and then we don’t hear from Eddie for days, he’s stalling until it dies of its own volition.

“I don’t think Joshua is part of that, I think Joshua for whatever reason wants the fight to happen, I know Tyson Fury does. But Eddie doesn’t and so Eddie is doing whatever he can to prevent the fight from happening.”