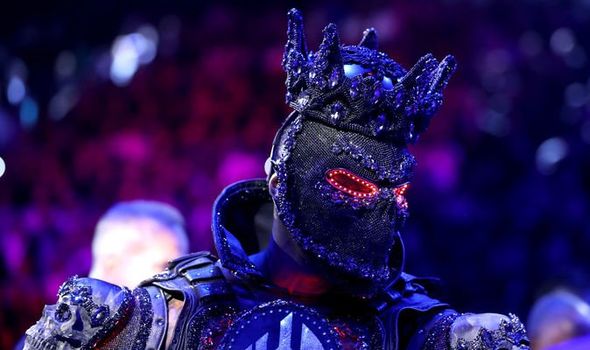 Deontay Wilder wore his ring walk outfit for 15 minutes before he made his way through the MGM Grand Garden Arena to fight Tyson Fury, it has been claimed. As has become customary for the American over the last few years, he donned an extravagant jewel-encrusted suit as he made his way to the ring.

Surprisingly, the all-black garment, which was dotted with fake skulls, has since become one of the fighter’s major talking points.

In his first interview after suffering a seventh-round TKO loss to ‘The Gypsy King’, the former WBC heavyweight champion claimed the outfit played a significant factor in him being beset by fatigue.

The Olympic bronze medalist claimed the £31,000 frock weighed nearly 20kg and drained him of his energy reserves as he made his way to the ring.

And according to ESPN’s Dan Rafael, Wilder was in the outfit for 15 minutes before make the walk to the squared circle – meaning he could’ve taken it off at any time. 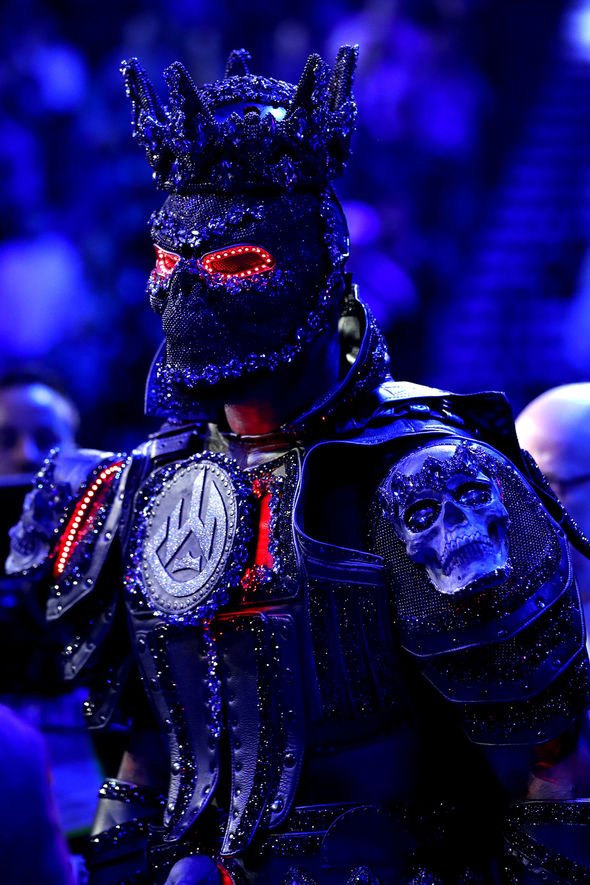 “Fighters can’t understand that they lost so they have to find somebody to lay the blame at,” Rafael said during an appearance on talkSPORT.

“It doesn’t make them bad guys or anything like that but they’re trying to rationalise the situation.

“That said, that was a heavy-looking costume and Deontay told me he was wearing the gear for like 15 minutes before walking to the ring – not the helmet, but the whole get-up – and then you put the helmet on, it restricts your breathing a little bit.

“If you watch the fight, you know it was a very long and protracted, dramatic ring walk.

“So he’s in that for a little while, then he’s got to get up the steps… my advice to any prizefighter: you want to do an elaborate ring walk? Fair enough. Don’t wear a costume.”

Wilder’s decision to blame his defeat to Fury on his costume perplexed many, who were quick to lambast the 34-year-old’s bizarre excuse for coming up short in the bout.

And video footage of the ‘The Bronze Bomber’ saying he trains with a 20kg weight vest has led to him being further derided by boxing fans. 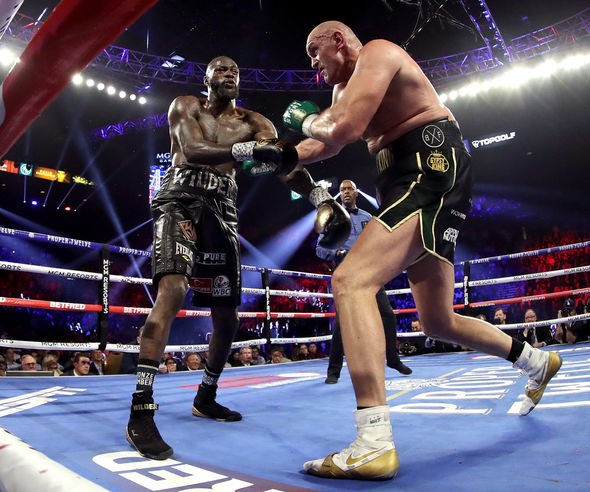 During an appearance on The Joe Rogan Experience podcast, he said: “I wear a 45lb vest on me whenever I’m exercising, everything I do, I have that extra weight on me.”

Wilder is hellbent on avenging his defeat to Fury, the first of his professional career, and reclaiming the WBC crown.

The Olympian has until March 23 to exercise a trilogy fight clause in his contract to rematch Fury, which he intends to trigger.