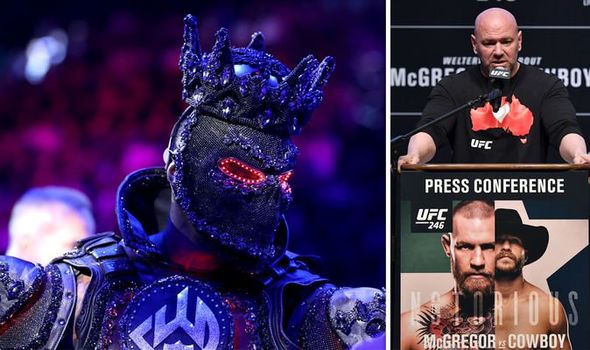 UFC president Dana White has defended Deontay Wilder’s decision to blame his defeat to Tyson Fury on his ring walk costume, insisting the outfit did have a bearing on the outcome of the fight. Wilder’s five-year reign atop of the WBC heavyweight rankings came to an end last month at the hands of ‘The Gypsy King’.

The American suffered a seventh-round TKO loss to the lineal heavyweight champion, who battered him from pillar to post before his corner threw in the towel at the 1:39 mark.

A few days removed from his first professional defeat, Wilder attributed the loss to the extravagant costume he wore as he made his way to the ring, insisting the garment drained him of his energy reserves.

The Olympian’s comments baffled many, with fans and former fighters alike accusing the 34-year-old of making excuses.

UFC president Dana White isn’t part of the group and firmly believes Wilder’s pre-fight outfit had a detrimental effect on his performance. 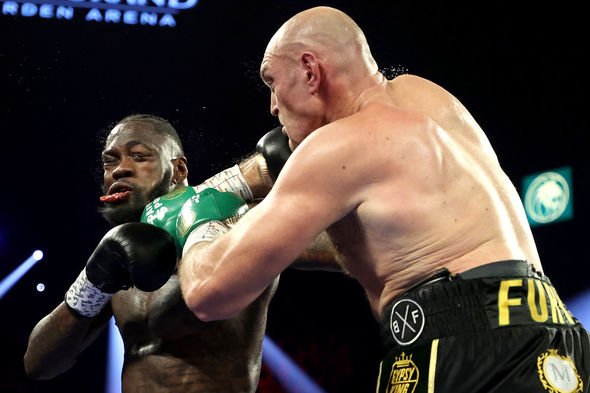 It definitely played a part in his performance, yeah

“But if you think about boxing and fights when fighters are getting ready, they’re in the back, they’re relaxing, some guys sleep, some guys just lay around and chill then you time it out and do your warm-up, then you throw something on to get warm.

“It definitely played a part in his performance, yeah. Throwing on a 50-pound weighted vest and walking out to a ring for a heavyweight championship fight… you’ve never seen anyone do that in history.

As much as White believes Wilder was somewhat compromised by his costume, the UFC chief admits Fury’s superior boxing skills were ultimately the Alabama native’s undoing.

“Is that the reason he lost?” White asked. “The reason he lost is because Fury is a badass boxer who fought the perfect fight that night and executed his game-plan but it played a factor in why Deontay lost.”

Wilder will have the opportunity to avenge his sole defeat in Las Vegas on July 18 having exercised the trilogy fight clause in his contract to rematch Fury.

‘The Bronze Bomber’ has already vowed to regain the WBC heavyweight throne, saying: “Your king is here. And we ain’t going nowhere. 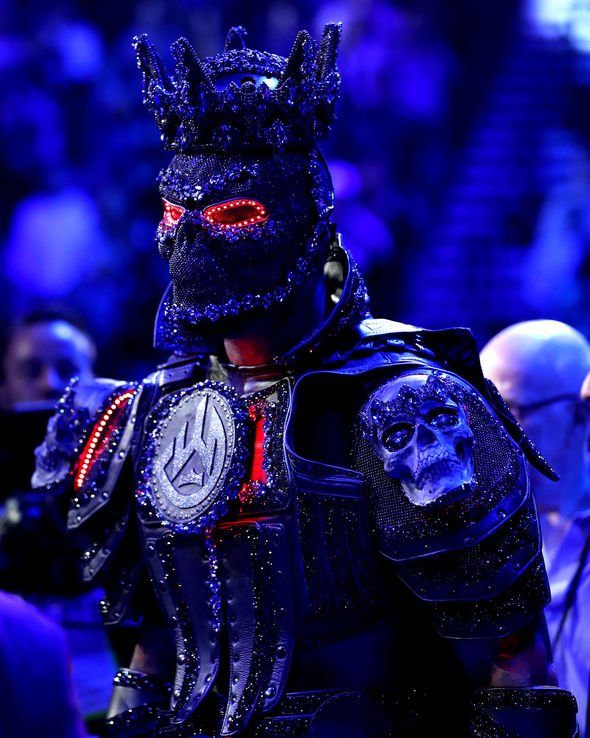 “We will rise again, I will regain the title. I will be back. We will hold our heads up high.

“Your king is in great spirit and we will rise like a phoenix from the ashes and regain the title. I will see you in a few months as the war has just begun. all my love to all my people.”