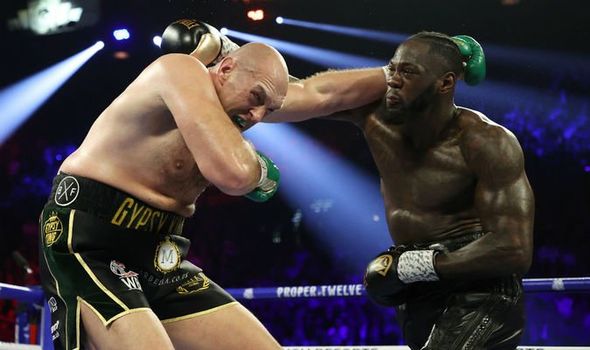 Tyson Fury has made light of Deontay Wilder’s punching power, insisting the American’s devastating right hand ‘ain’t so bad.’ All but one of Wilder’s professional opponents have been felled by his piston-like straight right hand, which many believe is the hardest shot in the history of boxing.

The only man to have shared the ring with the Olympian and not be rendered unconscious is Fury, though he was twice sent to the canvas in their first meeting in December 2018.

Wilder found a home for his right hand in the early rounds of their rematch last month, which saw Fury bring about the end of his five-year reign as WBC heavyweight champion.

However, it didn’t have anywhere near the same effect it’s had on his previous opponents.

And after his second tasting of Wilder’s power, ‘The Gypsy King’ doesn’t believe it’s nearly devastating as it’s been made out to be. 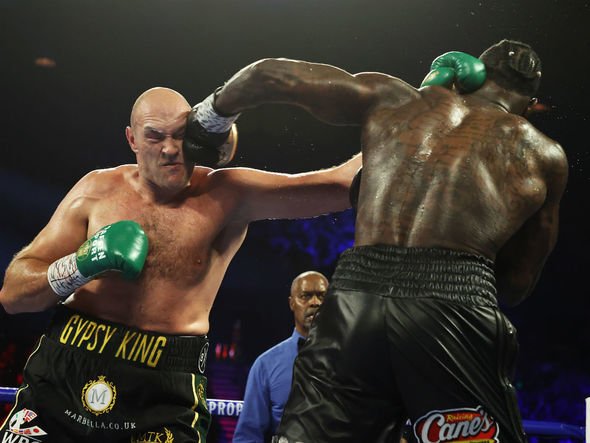 Fury refuses to anoint Wilder the hardest puncher in the sport’s history as he’s never taken shots from the heavyweight division’s most fearsome hitters.

He added: “I didn’t get hit by George Foreman and I didn’t get by Rocky Marciano or any of those top guys.

“So to say it’s the biggest punch in history, I’m not really sure because I didn’t get hit by all the guys in the history.

“Wilder, I don’t think it’s so much his power. It’s the speed it lands at, which can be tricky when you don’t see it coming.”

The third chapter of Fury and Wilder’s story is expected to be written in the summer, although a date for their trilogy fight has not yet been announced.

July 18 is reportedly the date their pair’s third encounter must take place by, though the outbreak of the coronavirus could very well lead to the fight being delayed. 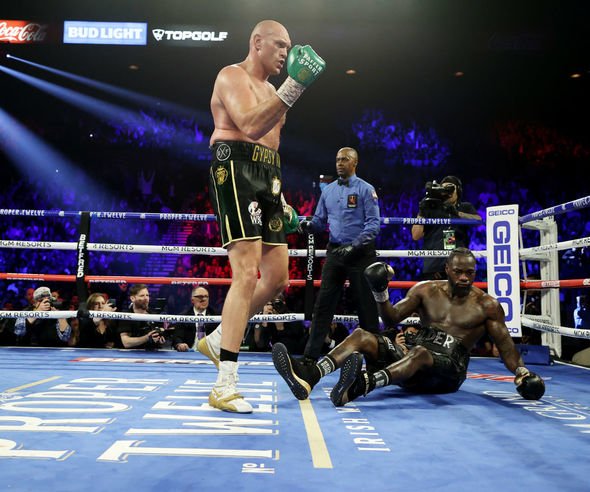 Despite setting his sights on unifying the heavyweight division, Fury has no problem facing Wilder again and is confident the result of their third meeting will be the same as their last.

During an appearance on ITV’s This Morning, he said: “I beat him the first time, I beat him the second time and I surely will beat him the third time. The one thing I will say about Deontay Wilder is he’s a very worthy opponent.

“He’s a very dangerous opponent and he has that eraser power of 41 knockouts, only the one defeat. So you can never write a guy off like that.