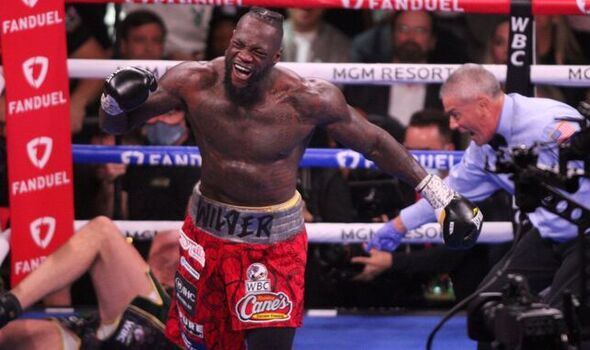 Deontay Wilder will reportedly face Robert Helenius on October 15 at the Barclays Center in Brooklyn, New York on FOX Sports PPV. Wilder has been out of action since his stoppage loss to Tyson Fury in the third fight back in October of last year.

Now, almost a year to the day that he sustained the second defeat of his professional boxing career the ‘Bronze Bomber’ will square off against the Finnish puncher. According to reports from Boxing Scene, a deal to stage the contest hasn’t been completed as of Wednesday but is close to being finalised.

The fight was seemingly in doubt last month when it was confirmed that Helenius was speaking to lawyers about a lawsuit against the WBA due to the ongoing situation regarding his mandatory status.