Deontay Wilder’s trainer Jay Deas claims it was wrong to throw in the towel during the American boxer’s defeat to Tyson Fury. Fury knocked Wilder down twice before picking up the win in the seventh round when the reigning champion’s corner waved the the flag.

Mark Breland threw in the towel, I didn’t think he should have

The Bronze Bomber was furious with his team’s decision as he claimed he could fight on against the fiery Gypsy King.

Deas claims it was coach Mark Breland who made the call and he disagrees with it as the 34-year-old fighter is a “go out on his shield kind of guy”.

The trainer urged Breland not to go ahead with it and expects to talk about the finish of the match soon with him.

He added that Wilder will come back better than ever following his first ever defeat at the MGM Grand Garden Arena in Paradise, Nevada. 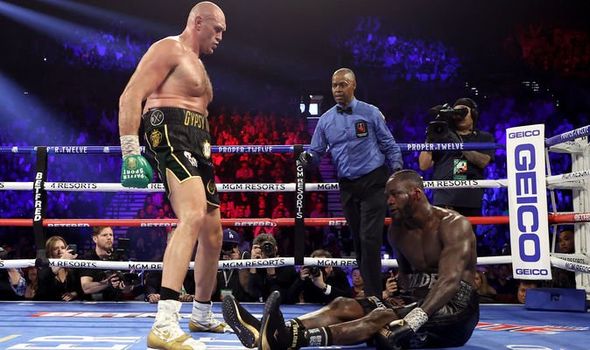 Deas said: “Mark Breland threw in the towel, I didn’t think he should have.

Wilder echoed his trainer’s comments as he felt he could go on even though he was being battered by Fury.

The Bronze Bomber, though, is confident that he will be back soon and thanked the fans for showing up and supporting him.

Wilder said: “The best man won on the night. My coach threw in the towel but I’m ready to go out on my shield.

“I just wish my corner would have let me go out on my shield, I’m a warrior. But he [Fury] did what he did and there’s no excuses. 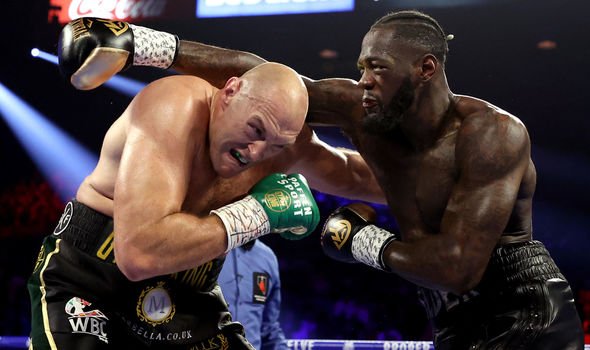 “I will come back and be stronger the next time around.

“This is what big time boxing is all about, the best must fight the best. I appreciate all the fans that came out tonight and supported the show.”

Liverpool vs Sheffield United LIVE: Latest score, goals and updates from Premier League fixture tonight
Recent Posts
This website uses cookies to improve your user experience and to provide you with advertisements that are relevant to your interests. By continuing to browse the site you are agreeing to our use of cookies.Ok