Deontay Wilder says “the war has just begun” and has vowed to become a world champion again following the loss of his WBC title to Tyson Fury.

The Bronze Bomber, who had blamed the weight of his ring-walk costume for the first defeat of his career, was dismantled by Fury in Las Vegas last weekend with his corner throwing in the towel to end the contest in the seventh round. 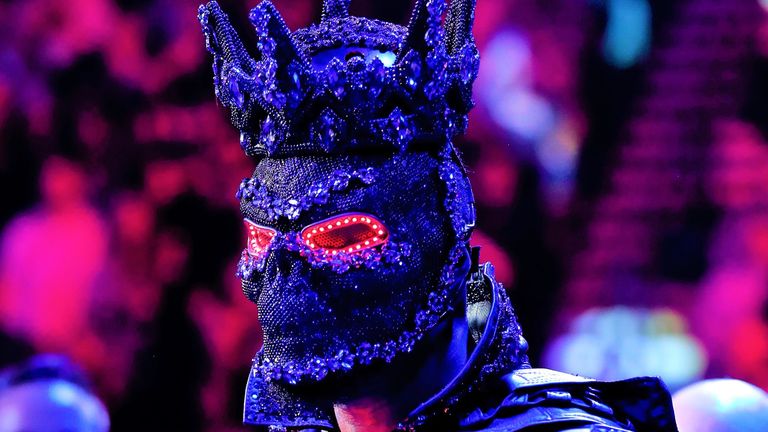 Wilder has since dismissed reports he is sacking trainer Mark Breland after acknowledging his corner only had his best interests at heart when they brought the fight to a premature halt.

The comprehensive nature of the defeat has led to calls for an immediate ‘Battle of Britain’ heavyweight unification clash between Fury and IBF, WBA and WBO champion Anthony Joshua. 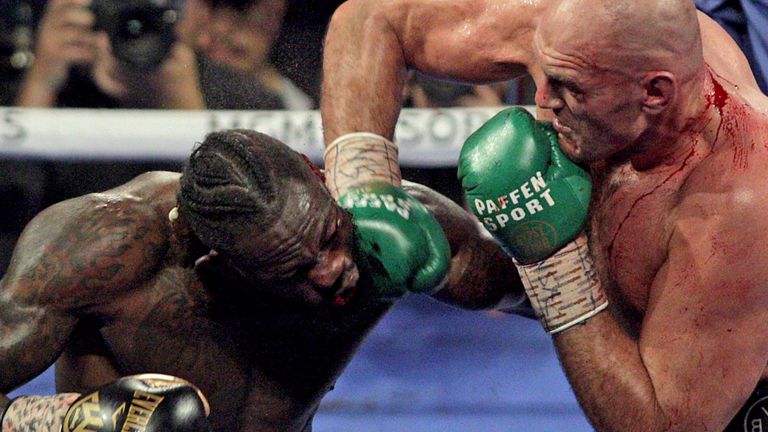 But Wilder is expected to take up his option for a third fight with Fury, and in a video dedicated to his fans and posted on social media, Wilder promised to rise “like a phoenix from the ashes”.

“Hello my people, my Bomb Squad army, my Bomb Squad nation. To all my loved ones around the world – I just want to let you know I am here,” Wilder said in the video.

“Your king is here and we ain’t going nowhere, for the war has just begun. I will rise again. I am strong.