Tonight’s main event sees Deontay Wilder defend his WBC heavyweight title against Tyson Fury. But before that, there is packed undercard at the MGM Grand to keep fans entertained.

One of the standout fights sees Charles Martin take on Gerald Washington.

The pair will battle it out in a 12-round IBF heavyweight title eliminator bout.

Anthony Joshua claimed his first world title with a powerful win over Martin, 33, back in 2016.

Washington challenged for Wilder for his WBC belt in 2017 but was stopped in the fifth round.

READ MORE: Is THIS why Tyson Fury will beat Deontay Wilder? 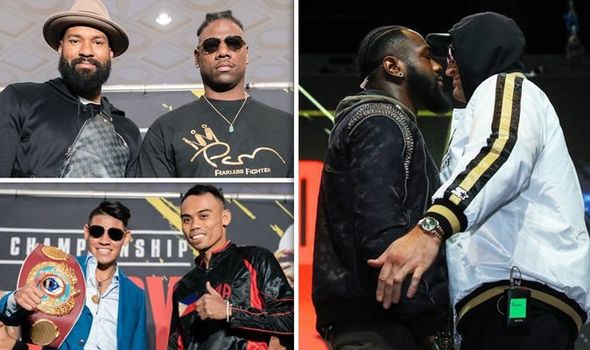 But the 37-year-old hopes victory over Martin will lead him closer to a bout with Joshua.

“The plan is to hunt down Joshua,” Washington told Sky Sports.

“We’re working to be that next IBF mandatory after Kubrat Pulev. I got to see AJ first-hand in Saudi Arabia, he’s a great fighter, that’s our goal.

“Martin is first though and he’s very talented, an ex-world champion, very tough and strong-willed. I’m looking forward to competing with him. 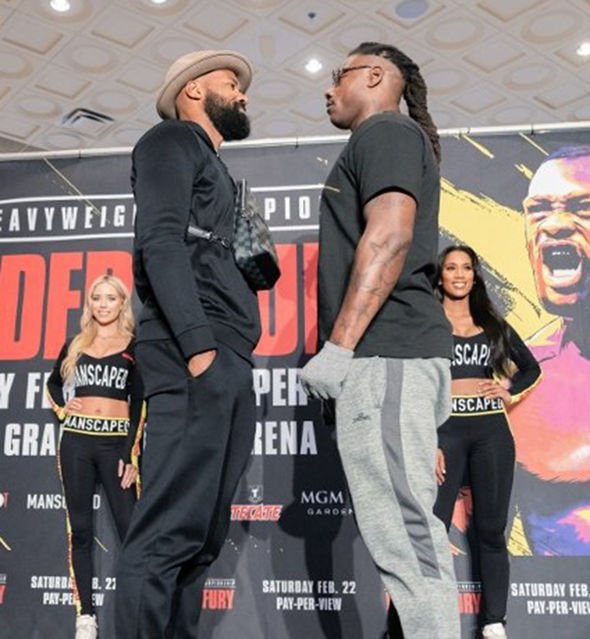 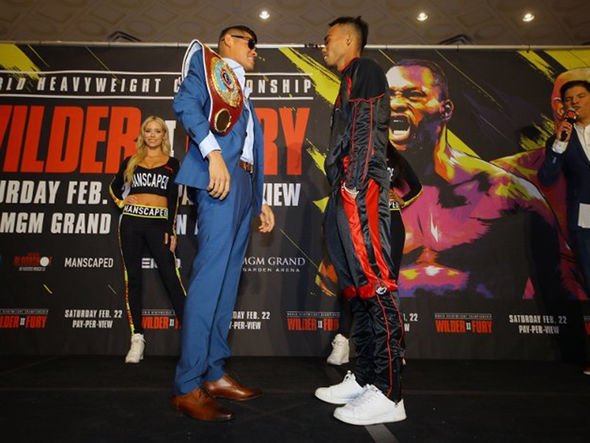 “I believe if I do my job well, not forcing anything, the stoppage will happen naturally.

“To have this fight on the biggest of cards with the world’s eyes watching, this is a great opportunity for me to do my thing.”

Navarrete has held the belt since 2018 and is heavy favourite to retain it against Santisima, who is making his Las Vegas debut.

The full card for tonight’s event at the MGM Grand can be found below. 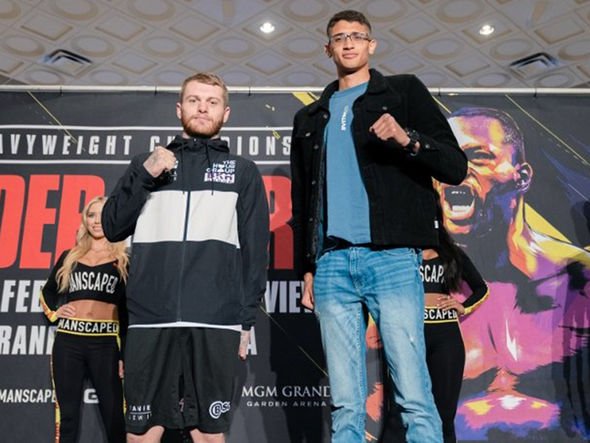