Deontay Wilder may never fight after losing his "Baddest Man on the Planet" tag to Tyson Fury.

That is the opinion of Sky Sports boxing expert Johnny Nelson, who believes Wilder's pride is still hurt following his epic trilogy defeat last October. The Bronze Bomber hasn't stepped foot in the ring since that devastating loss in Las Vegas but has hinted at a possible return against Robert Helenius later this year.

However, that may not be possible with Helenius seemingly targeting a clash with the winner of Anthony Joshua and Oleksandr Usyk. Nelson, a former cruiserweight world champion, doubts whether Wilder will make a comeback, citing the career of Andy Ruiz Jr. after his defeat to Joshua in December 2019.

The popular pundit told iFL TV: "Deontay Wilder said he’s coming back to boxing. I think I heard this a good few months ago, I still doubt it and the reason why I still doubt it is because Deontay still fights with a lot of pride involved so I think the Tyson Fury fight really hurt his pride.

"He’s not a great lover of our sport so when he’s out, he’s out. He ain’t watching all this sort of stuff and he’s a very very wealthy man so it’s about motivation. Look at Andy Ruiz. How many fights has he had since he lost to Anthony Joshua? Is it one? "And so, what’s happened is this guy has amassed a completely different lifestyle for he and his family so his hunger and his desire has changed.

"Now, I’m not saying that has made a difference to Deontay Wilder, what’s made a difference is the fact that the persona that he believed in himself in regards to being the baddest man on the planet has now been broken and that was the one thing that helped drive him on.

Do you think Deontay Wilder should retire? Let us know your thoughts in the comments section below. 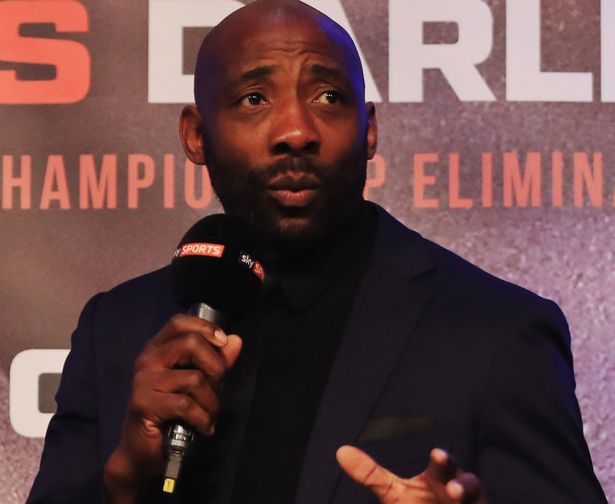 "So, now knowing he’s not the baddest man on the planet and having all those millions to go back to he’s thinking he don’t have to do this."