Dillian Whyte will be hoping for redemption this weekend, as he takes on Alexander Povetkin in Gibraltar. It will be a rematch of last year’s epic encounter, which saw the Russian come away with a stunning knockout victory. Here’s everything you need to know about how to watch the fight tonight.

The Brit was knocked out cold by Povetkin in August 2020, despite controlling the majority of the fight.

Povetkin was knocked down twice in the early rounds, before landing an incredible left uppercut to seal the victory.

Whyte was expected to finally land a mandatory world title challenge against Tyson Fury, if he were to beat Povetkin.

But the defeat has allowed Fury to line up a unification fight against Anthony Joshua, while Whyte tries to get his ambition back on track. 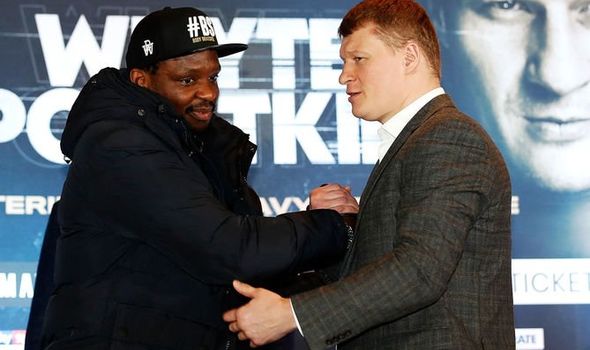 Whyte had won his previous 11 fights, since his first professional defeat, to Anthony Joshua.

A rematch clause was agreed for the initial fight contract, meaning he’ll now have a chance to put the record straight.

The rematch was supposed to get underway in November 2020, but was postponed as Povetkin tested positive for coronavirus.

It was rescheduled for the start of 2021, but had to be postponed for a second time after the re-introduction of Covid restrictions.

What channel is Whyte vs Povetkin on?

Whyte vs Povetkin 2 will be exclusively broadcast by Sky Sports Box Office in the UK.

It’s a pay-per-view event that will cost £19.95, including the full undercard.

The event will start from 6pm on Saturday March 27, with both fighters expected to make their ring walks from 10.30pm.

The pay-per-view event will be repeated at 9am and 4pm the following day. 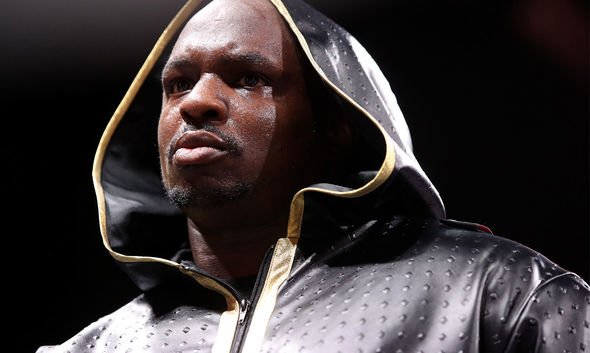 You could also live stream the fight by purchasing the event online, using your computer, smartphone or tablet.

Viewers out of the UK, Republic of Ireland and China will be able to watch the fight on DAZN.

In some countries, including Canada, subscribers can sign up to DAZN for a free trial.

The fight is set to take place in Gibraltar, and has been dubbed the ‘Rumble on the Rock’.

Whyte is the firm favourite to take victory in the rematch against Povetkin.

But the Russian is still a formidable opponent, and has only lost two of his 39 professional fights.

His only two defeats came against Joshua, in September 2018, and boxing legend Wladimir Klitschko, in October 2013.

Povetkin has also won more than 60 percent of his fights by knockout, and is generally regarded to be in the top 10 heavyweight fighters.