‘What a s*** show!’: Fans left ‘gutted’ after Conor Benn’s fight with Chris Eubank Jr is called OFF following his positive drugs test in ‘shameful week for British boxing’

Sportsmail exclusively revealed Benn’s positive test on Wednesday, leading to the British Boxing Board of Control declaring that they would not sanction the fight.

The promoters of both fighters tried to keep the fight on, but when lawyers failed to obtain a High Court injunction on Thursday the fight was shelved. Fans have been reacting to the news on social media with a mixture of disappointment and anger. 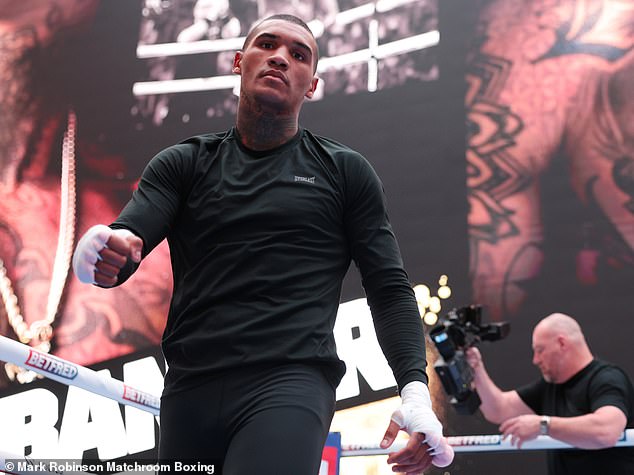 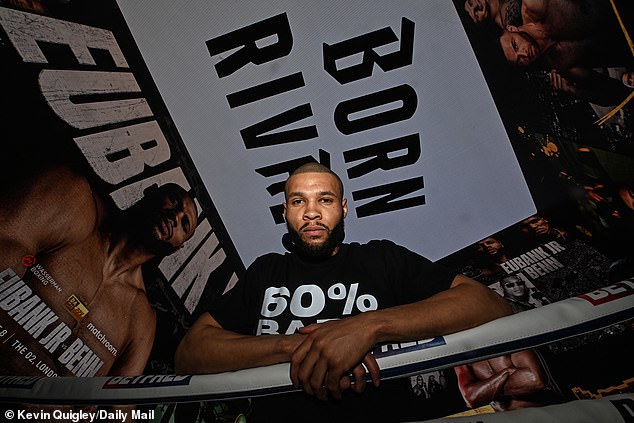 One fan has said they are ‘gutted’ the fight is off, but labelled the situation a ‘s*** show’

‘Never thought this fight would happen anyway. Men’s boxing is a joke we never see fights we wanna see ever!!!’ one fan wrote.

‘Gutted, what a s*** show they all knew about this 2 weeks ago ffs,’ another fan commented.

There has been plenty of uncertainty over the past 24 hours as to whether the fight would go ahead, with both boxers insisting that they still wanted to get in the ring.

Now that the fight is off, a number of fans have accepted that the right call has been made.

Another agrees, but admits that it is still disappointing that the fight has been cancelled

‘It’s literally the only correct decision, would have been a farce to let this fight happen!’ a fan wrote.

The Benn-Eubank Jr fight has fallen by the wayside and it is not the only high-profile clash to go up in smoke this week, with Tyson Fury’s proposed ‘Battle of Britain’ against Anthony Joshua also off the table.

One fan summed up their thoughts on the current state of the sport.