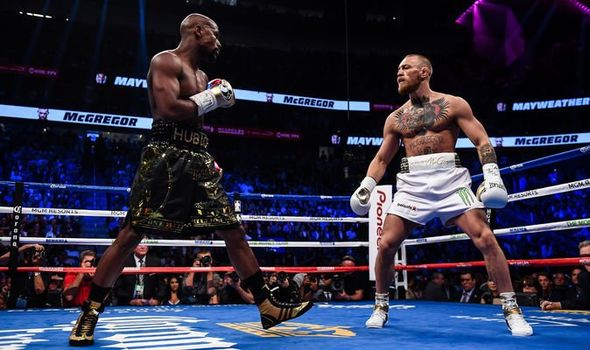 Floyd Mayweather has reiterated his willingness to rematch Conor McGregor, sending a stark warning the UFC star’s way. The former four-weight world champion welcomed the Irishman to the boxing world in August 2017.

The pair’s multi-million-pound contest, which was aptly named ‘The Money Fight’, went the way many envisaged – with Mayweather having his hand raised after scoring a tenth-round technical knockout victory.

Talk of the two trash talkers rematching one another has raged on ever since their historic clash at Las Vegas’ T-Mobile Arena.

And speculation of the pair sharing the ring again ramped up last November when Mayweather announced he’s teaming up with UFC president Dana White – who plans to ramp up operations with Zuffa Boxing later this year – and intends to fight in 2020.

The prospect of a rematch with the UFC’s poster boy was put to Mayweather last weekend by TMZ during his 43rd birthday party in Hollywood. 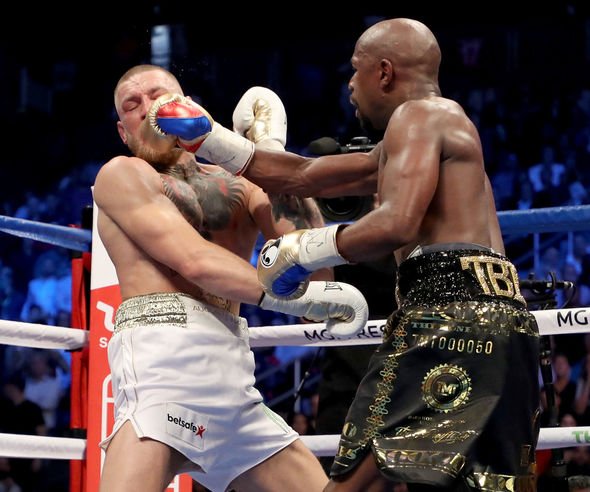 Floyd Mayweather on a potential rematch with Conor McGregor

And the American once again declared his interest in facing the former two-division UFC champion.

A fired-up Mayweather said: “Man if they pay I’m there to play.”

Mayweather, who was last in action in an exhibition bout against Japanese kickboxer Tenshin Nasukawa in December 2018, then sent a message the way of 31-year-old McGregor.

He added: “And if they’re paying cash, Conor, I’ll whip your ass again.

“I do what I do everywhere, I pick up money I get paid to tell my story.”

McGregor, 31, made his long-awaited return to the Octagon last month in the main event of UFC 246, where he locked horns with Donald Cerrone in a welterweight match-up.

The Dubliner’s comeback fight didn’t last long, though, as he decimated Cerrone in 40 seconds to pick up his first victory in over three years.

‘The Notorious’ is hoping to fight two more times this year and is staying in shape in case either Khabib Nurmagomedov or Tony Ferguson are forced to withdraw from their eagerly-anticipated lightweight title fight, which will headline UFC 249 on April 18. 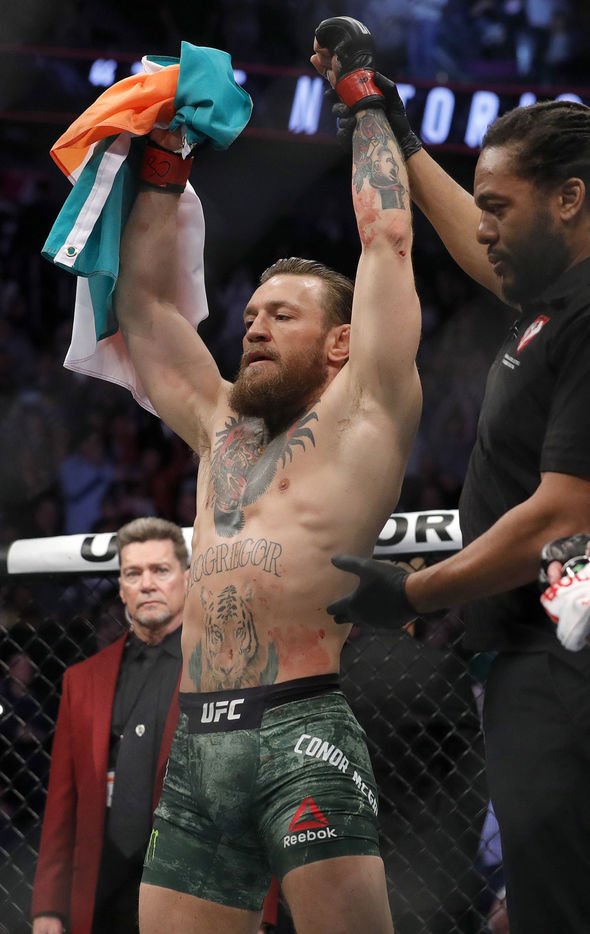 Despite setting his sights on reclaiming the UFC’s lightweight title, McGregor is open to returning to the boxing ring.

And ‘Mystic Mac’ firmly believes he can add a boxing title to his collection of UFC belts.

When asked by ESPN if he still has aspirations of rematching Mayweather, McGregor said: “Very much so. And then the Paulie [Malignaggi] fight. I’d like to box Paulie. I want to box again – I will box again. I will get a boxing world title.”

He later said: “I will box multiple times. I love boxing. I truly love boxing, and I’m damn good.