The Canadian passed away on Sunday after a battle with cancer, having not made his illness public before his death.

Theodorou, who competed in the UFC 11 times before his release in 2019, boasted an record of 19 wins and three losses in MMA, but departed the sport’s premier promotion after Dana White claimed it was unlikely he would become a top five fighter after defeat to Derek Brunson. 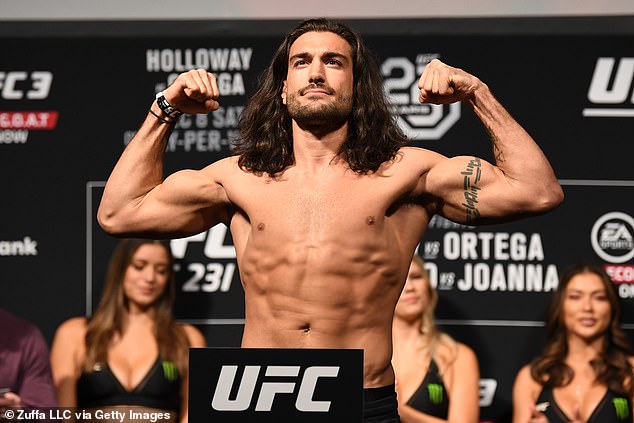 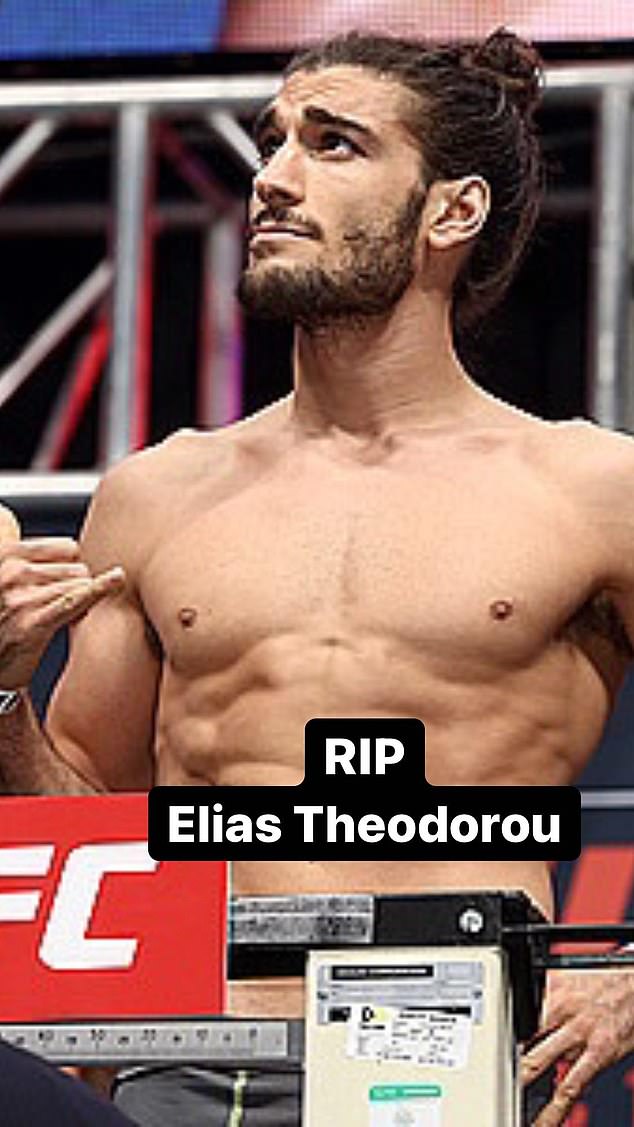 Theodorou was diagnosed with Stage 4 liver cancer, and lost his battle over the weekend.

Theodorou won The Ultimate Fighter: Nations middleweight tournament early in his career and boasts victories over the likes of Bruno Santos, Roger Narvaez and Cezar Ferreira.

He was also a strong advocate for the use of medical cannabis in combat sports. 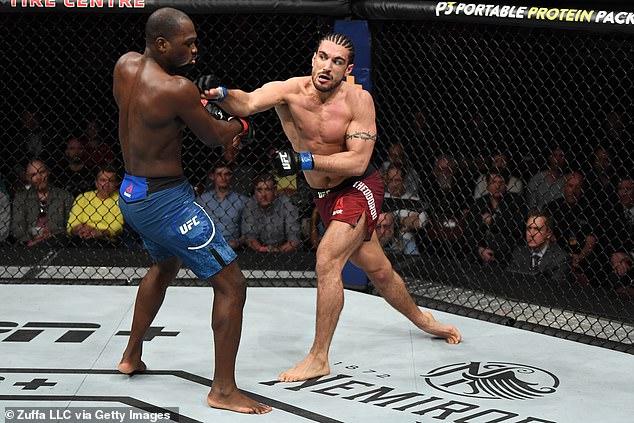 In January 2020, he became the first professional athlete to receive therapeutic use exemption for the drug, granted by the British Columbia Athletic Commission.

White posted a tribute to Theodorou on his Instagram story, with an image of the fighter captioned: ‘RIP Elias Theodorou.’

Several other tributes have been paid by the MMA world, with Michael Chiesa posting an emotional video to his Twitter account captioned: ‘Rest in peace my friend,’ and Jeff Novitzky, UFC Senior VP of Athlete Health and Performance, posting: ‘RIP Elias Theodorou. A great person and a HUGE voice for the more fair and equitable treatment of marijuana use in MMA and sport.