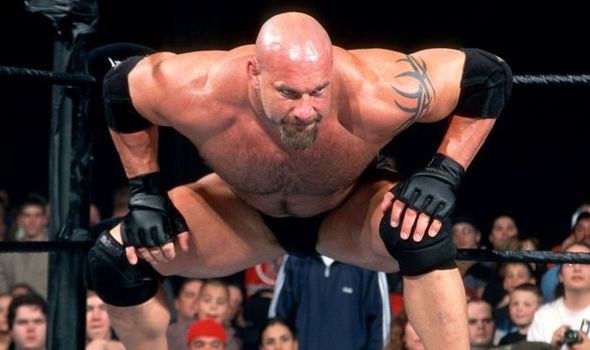 Goldberg has been linked with a major WrestleMania 36 match against Roman Reigns after WWE Super ShowDown. The Hall of Famer is set to challenge Universal Champion Bray Wyatt tonight at the Mohammed Abdu Arena in Saudi Arabia in a match that will have major WrestleMania implications.

According to the publisher and editor of the Wrestling Observer Newsletter Dave Meltzer, the three-time world champion will go on to Mania after his bout in Riyadh to take on Reigns.

However, that doesn’t necessarily mean that the 53-year-old will win the Universal title as a potential bout against the Big Dog could just be an attraction fight.

There are still conflicting reports about the WCW hero’s status as there has been talk of him not being included in any plans ahead of the Show of Shows. 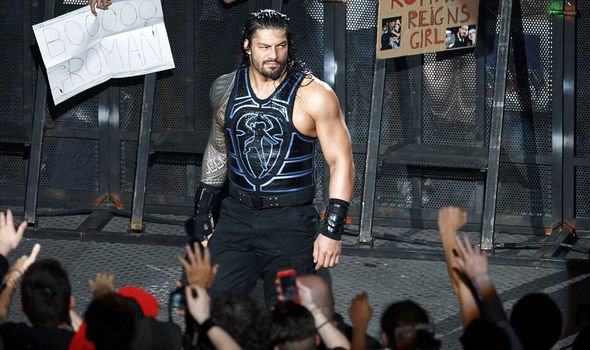 Goldberg hasn’t performed at WrestleMania since 2017 when he lost the Universal Championship to rival Brock Lesnar.

His only other appearance at the wrestling extravaganza took place at WrestleMania 20 when he defeated Lesnar in a disastrous encounter.

A rematch against Wyatt appears to be highly unlikely as The Fiend has been linked with a fight against WWE legend John Cena at the Grandest Stage of Them All.

It is likely that the ex-WWE Champion will retain his belt in the Arab state and go on to defend it against Cena in a bout that will mark the second time they face at WrestleMania.

The Champ defeated Wyatt at WrestleMania 30 but continued to feud with him throughout the next season.

The Leader of the Cenation has confirmed that he would be keen to compete in Tampa and talks suggest that WWE has a plan to include him in the match card.

The 16-time world champion hasn’t wrestled since last year in January when he lost to Finn Balor in a Fatal Four Way Match, which included King Corbin and Drew McIntyre.

The ex-WWE Champion’s most recent appearance on WWE TV took place at RAW Reunion last July when he shared a segment with The Usos, WWE Hall of Famer Rikishi as well as Scott Dawson and Dash Wilder of The Revival.

Goldberg and Cena won’t be the only legends competing at Mania as reports suggest The Undertaker will also return to action.

It has been speculated that Undertaker will take on AJ Styles in a dream match that would have all the tools for an absolute classic.