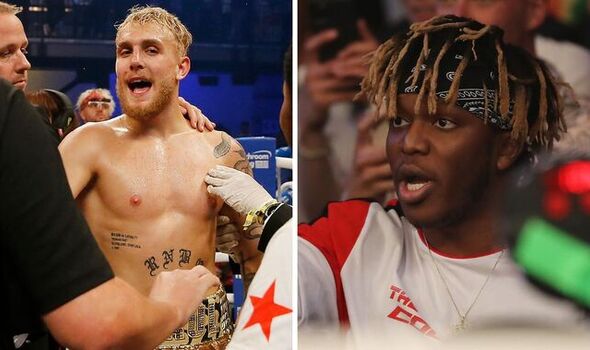 Jake Paul believes KSI will never fight him as it is too much of a “risk.” ‘The Problem Child’ claims that he can show up out of shape and still knock out his fierce rival in two rounds or less.

“I don’t think he ever fights me. Why would he sign up for that risk? He knows what would happen. I wouldn’t even have to train to fight KSI. I could make $20/30million, show up eating pizza and knock him out. Two rounds max,” Paul told the DAZN boxing show.

A fight between the pair has been brewing ever since KSI defeated Jake’s older brother, Logan back in 2018. After Paul’s win against AnEsonGib in his professional boxing debut, KSI – whose real name is Olajide William Olatunji – entered the ring as the American called out his fellow YouTuber. “KSI’s going to get clocked next, I didn’t have to win by two points,” said Paul in reference to the two-point deduction his brother sustained in his fight against KSI.

Before Olatunji responded: “I’m going to f*** you up. You’re worse than your bro.” The two men were then separated by security after KSI pushed Paul for claiming he would be the ‘A side’ on fight night. Ever since that night talk about the super fight has not stopped and neither has the war of words. 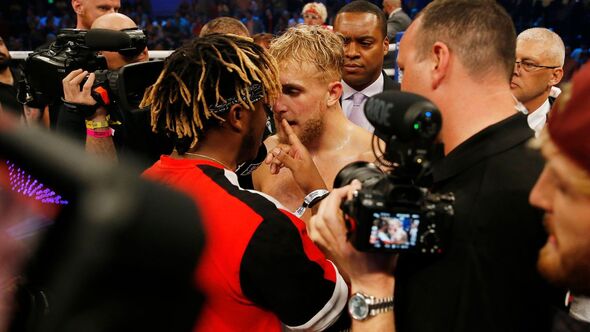 KSI recently scolded Paul on Twitter for charging fans £49.70 ($60) for his upcoming contest against Hasim Rahman Jr to which Paul responded by claiming that KSI’s team had reached out to him to ask for help in promoting Olatunji’s next fight with Alex Wassabi.

“Out of respect for Alex I won’t expose you,” Paul wrote. “But you know what’s going on. You know what you and your team have asked me to do to help sell your ‘fight’. You need me to build your hype. I advise your opponent. Let that sink in.” 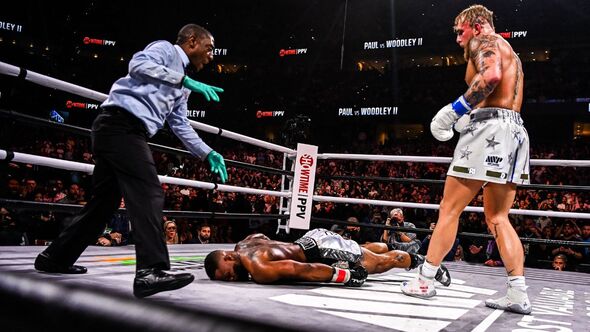 Before a fight takes place (if ever) both men will have to overcome their next challengers. Paul takes on Rahman Jr on August 6 at Madison Square Garden, New York City. Rahman Jr is the son of former world heavyweight champion, Hasim Rahman, and is by far the toughest test of Paul’s career. The son of a legend is 12-1 as a professional boxer and is far bigger than the ex-Disney actor having previously stepped on the scales as heavy as 264lb while Paul walks around at 195lb.

Meanwhile, KSI takes on fellow YouTuber Alex Wassabi who like the Brit has only had one professional boxing fight – a decision victory over Olatunji’s brother Deji. The pair square off on August 27 at the O2 Arena, London.