Jake Paul has taken to social media to announce he will be returning to the ring in October to fight a professional boxer after his scheduled bout against Hasim Rahman Jr was cancelled at short notice.

Paul was originally set to fight Love Island star Tommy Fury, who has an 8-0 record, before the fight was scrapped after Fury was denied entry into the USA. Rahman, who has a 12-1 record, was then named as Fury’s replacement.

However, their fight was called off with just a week’s notice and the event scrapped altogether, with Paul claiming Rahman had failed to make the agreed fight weight. Now, Paul has announced he will be fighting again in October, stating his new foe will be a professional boxer with a winning record in a clear shot at rival KSI.

On Twitter, Paul announced: “My next opponent will be a pro boxer and of course he will have a winning record just like Timmy and Ramen did before they pulled out. October.” 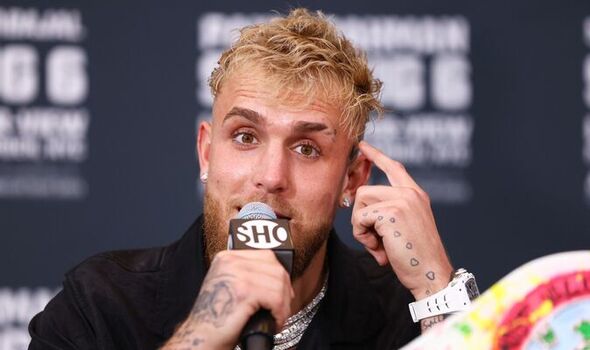 KSI, meanwhile, is set to fight two opponents in one night on August 27th, including a professional boxer with a losing record. He was originally meant to face fellow YouTuber Alex Wassabi, but he pulled out after suffering a concussion.

Instead, KSI will fight rapper Swarmz, who has never boxed before, and boxer Luis Alcaraz Pineda, whose record is 2-5. Pineda replaced Bulgarian fighter Ivan Nikolov, who was removed from the event after it emerged he had several tattoos with alleged neo-Nazi symbolism including one across his stomach which read ‘White Power’.

In a video, KSI said: “He’s a white supremacist. Ivan isn’t my opponent anymore. He has been removed. 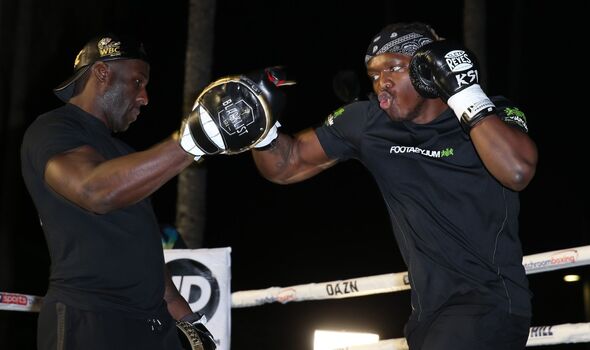 “The matchmaker also got fired for allowing this to happen in the first place. But yes, my new opponent is Luis Alcarez Pineda.