Former cruiserweight world champion, Johnny Nelson, predicts that Anthony Joshua will knock out Oleksandr Usyk inside seven rounds when they square off for a second time this Saturday. But the boxer turned pundit believes Joshua must get so ‘dirty’ in the rematch that he is on the verge of being ‘thrown out’ by the referee if he hopes to deliver on Nelson’s verdict.

“The only thing that put me off of that is when they announced this fight and Usyk’s taking selfies with him and I’m like ‘no, don’t make this man feel comfortable around you’ AJ has to be dirty and filthy in this fight to the point at which it’s almost bordering on the referee slinging him out. Tyson Fury does it and look at where Fury has gone.

“It’s part of warfare when you’re in the ring and he’s got to push things to limit and be unorthodox. He’s got to let the shots go but if he tries to fight clean, as in correct, then he’s going to lose.” 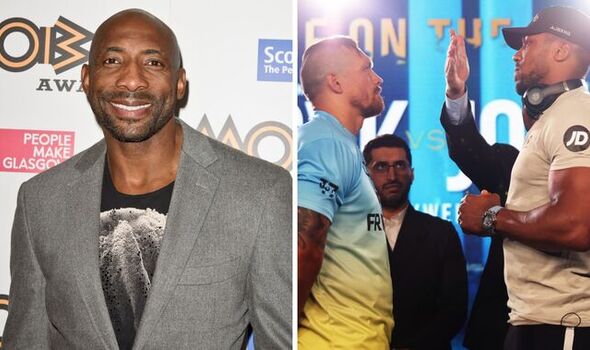 Nelson is among the few experts that have backed Joshua throughout the lead-up to fight night and has been very vocal about ‘AJ’s’ chances. The Sky Sports presenter – who will be among the broadcast team for Usyk vs Joshua II – has highlighted Usyk’s vulnerability to the body and believes it will be a key target area for Joshua when they do battle once again.

Usyk has been hurt by body shots during his amateur career on occassion. In 2011, he was dropped by a hook to the liver from now WBC, IBF, and WBO light-heavyweight champion Artur Beterbiev. Then two years later, in a World Series of Boxing bout, a straight right to the solar plex from three-time world championship gold-medallist Magomedrasul Majidov sent Usyk to the canvas again.

Nelson details what he will say to Usyk after call-out 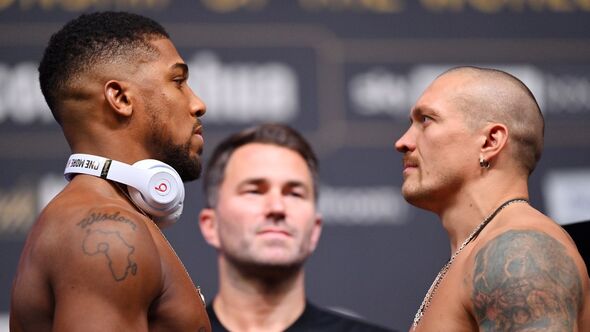 Under new trainer, Robert Garcia, Joshua is expected to adopt a more aggressive approach to the likes of which Nelson in referring to when he rematches Usyk on August 20. The pair will exchange leather live on Sky Sports Box Office from the King Abdullah Sport City Stadium in Jeddah, Saudi Arabia with the whole world watching.