Deontay Wilder’s manager, Shelly Finkel, has said he is open to making a fight between Anthony Joshua and Deontay Wilder – only a few weeks after blanking Eddie Hearn’s ‘big money offer’. Hearn recently revealed that he had reached out to Finkel with a wod of cash to kick off negotiations for an AJ vs Wilder showdown but hadn’t received a response.

Speaking to Seconds Out in August, he said: “I actually reached out to Shelly Finkel the other day because I have got so much money for Deontay Wilder in an offer, but they never come back to me, so I don’t know whether Deontay Wilder doesn’t want to hear about that offer or whatever.”

But now, Finkel has confirmed he will talk to Hearn about the fight if a ‘big offer’ is made. “He was gutsy to go right back into the fight when he clearly lost the one [before]. But it really depends mentally what Joshua feels he needs,” he told The Sun.

“If he needs to take a break and take a fight as a comeback fight or if he feels the real redemption is with Deontay, we’re open to it. Right now, we have one fight on our mind, and nothing else, which is  Helenius. Because, if he doesn’t do what he’s supposed to do with Helenius, the rest doesn’t matter. 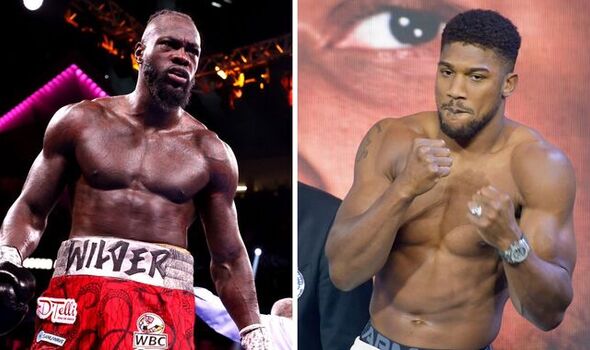 He continued: “I’m not closed to it. I would never just walk away from it. If there’s a big offer there for that fight and Eddie wants to talk about it, at that point we’ll figure out what to do.

“If it’s meant to be this time – which it wasn’t in the past – it will happen. If it’s not meant to be, we’ll go our way and they’ll go theirs. It’s had a couple of years to build up, it’s like Mayweather and Pacquaio for an example, it didn’t lose any glamour at that time.” 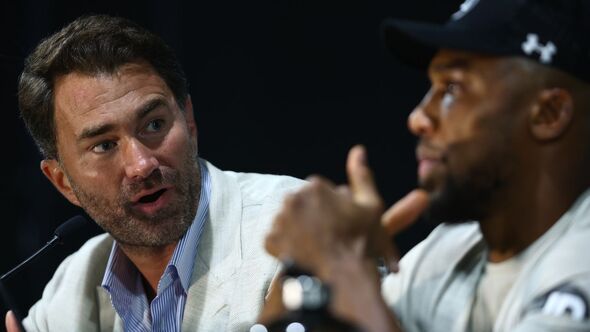 There have been multiple attempts to make the fight over the years with none getting past the negotiation table. But with both men in a rebuilding process following back-to-back losses in their most recent fights, it could be a more appealing prospect for the pair as they look to claw their way back into the world title picture.