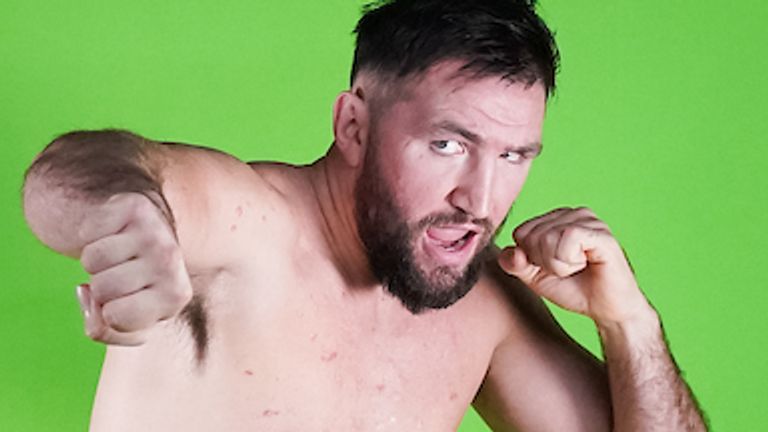 Hughie Fury has warned Anthony Joshua not to underestimate Kubrat Pulev as he gets set to defend his heavyweight titles on Saturday, live on Sky Sports Box Office.

Fury is one of 28 victims on Pulev’s record, with his only defeat coming at the hands of Wladimir Klitschko back in 2014.

However, it is less than two years since Andy Ruiz Jr inflicted a devastating defeat upon Joshua, and Fury has warned the 31-year-old Briton: “Pulev is a very difficult fighter. 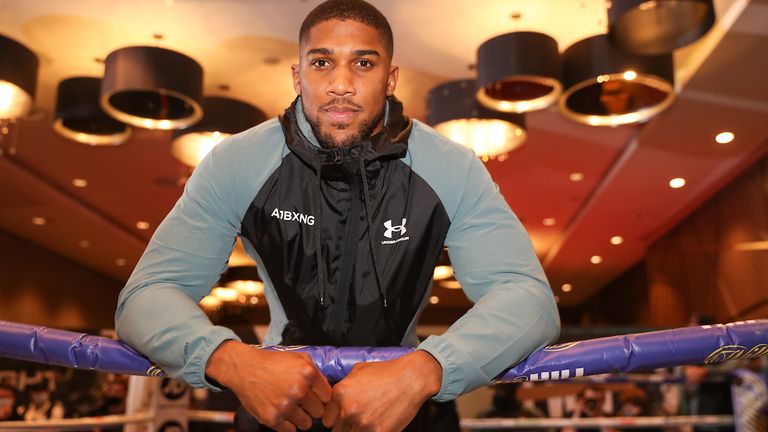 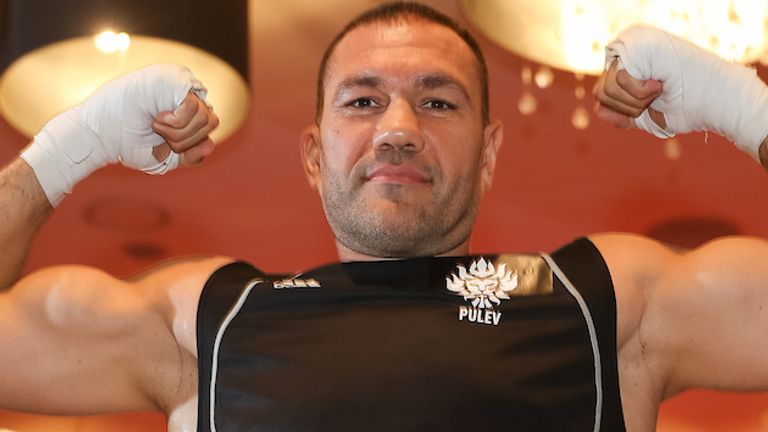 “He’ll give Joshua problems in the early rounds and then he doesn’t need to let him set behind his jab.

“If he lets Pulev sit behind his jab, he’s going to have problems.”

Joshua knows a win against Pulev could set up the mouth-watering prospect of two fights against Hughie’s cousin Tyson in 2021 for the undisputed heavyweight crown.

The champion had been due to face the IBF mandatory challenger back in 2017 before an injury forced him to pull out at late notice. Now three years on, Fury believes Joshua can take advantage of a 39-year-old Pulev as he bids to avoid a catastrophic upset, stating: “Don’t let him get comfortable.

“I think Pulev dies out in the later rounds. Obviously I had the cut and I was worn out after putting everything into the third round.

“In the eighth he started to slow down. His defence was more leaky and that’s when I was able to wobble him. But I didn’t have the energy to finish him.” 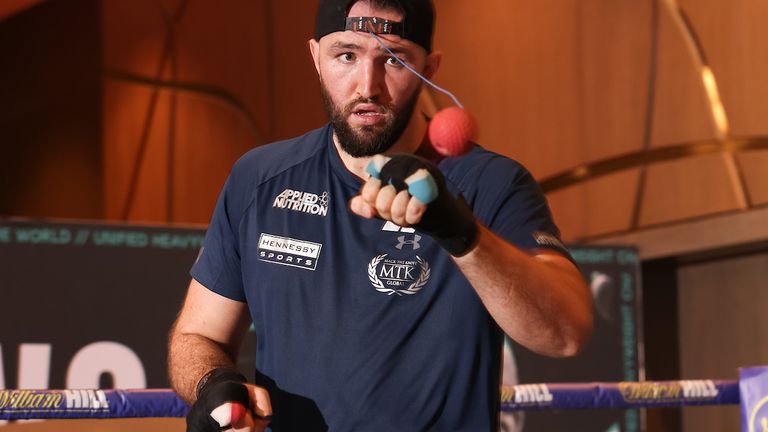 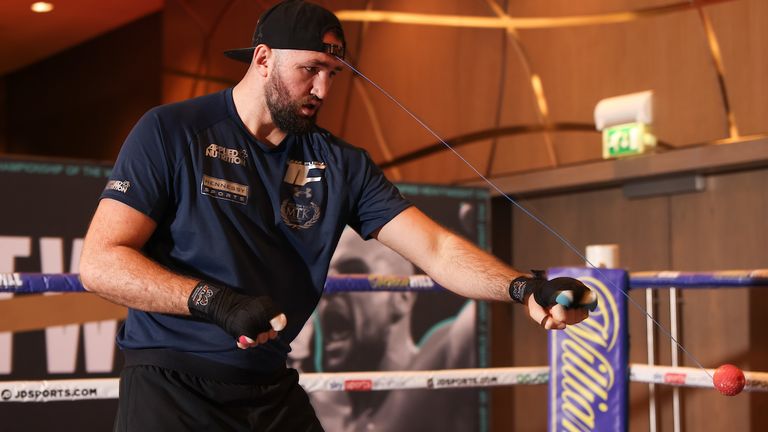 Fury has also tasted defeat at the hands of Alexander Povetkin since losing to Pulev in 2018.

The 26-year-old is looking to make a statement against the rugged Pole as he bids to propel himself back into the heavyweight title picture.

He added: “You’re going to see something special.

“Mariusz Wach has never seen anything like my style. He’s been in with everyone but he’s never been in with anyone like me.

“I’m going to take over the heavyweight division one day. Believe me, he’s not going to go the distance.”

Watch Joshua vs Pulev on Saturday, live on Sky Sports Box Office, from 6pm. Book it via your Sky remote or book it online here. Even if you aren’t a Sky TV subscriber, you can book and watch it here.