Khabib Nurmagomedov ‘banked £13m between 2019-20’ to become one of Russia’s richest stars under 40 with £63,000 per speaking engagement and huge sponsorship deals

Khabib Nurmagomedov has become one of the wealthiest stars in Russia under 40 after banking ‘£13million between 2019-20’.

The UFC lightweight champion’s dominance in the octagon is being mirrored by his earnings, despite the fact that he only defended the belt once last year.

According to Forbes, Khabib took home £13million from a range of lucrative deals, including the victory over Dustin Poirier in Abu Dhabi. 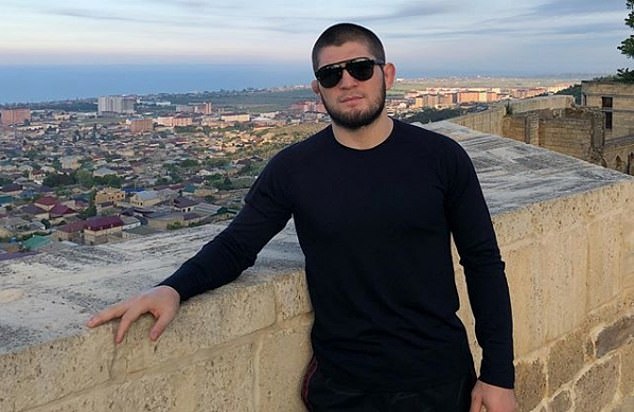 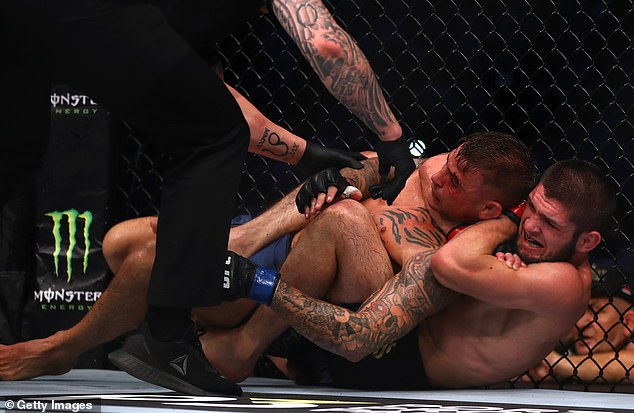 A special 13,000-seater temporary arena was built on Yas Island for the Russian, who is incredibly popular in the middle east.

And the 31-year-old made £8million from the victory, bonuses and share of pay-per-view buys.

Never one to exhibit his wealth, Khabib is a devout Muslim and in contrast to plenty of MMA stars, he opts not to showcase the fruits of his labour online.

More than 26 million people in Russia tuned in to watch his fight against Poirier and he has become hugely in demand with sponsors.

Reebok, Toyota, Gorilla (energy) and Alhadaya (black cumin oil) are among his major backers but his beliefs prevent him working with cigarette, alcohol or gambling companies.

Khabib also earned a reported £63,000 for speaking engagements with huge appetite for organisations to have the undefeated champion address them.

From the tiny £13,000 pay day he received for his first win in the UFC against Kamal Shalorus in 2012, Khabib has become one of the organisation’s most marketable performers.

The dominant victory over Conor McGregor in 2018 is what catapulted Khabib’s earning power forward. 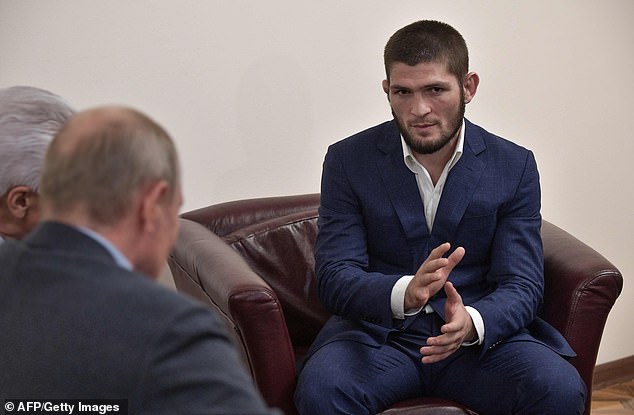 He became a multi-millionaire after that encounter and saw his profile boosted enormously.

The number of Instagram followers on the Dagestani’s profile went from 6.5million before the fight to 14 million by March 2019.

The coronavirus pandemic has halted Khabib’s earning power for the time being and his fight with Tony Ferguson was pulled after he remained on lockdown in Russia.

But it is widely expected that the champion will step back into the cage and defend his belt against Justin Gaethje in September.