Lewis Ritson endured stinging criticism after a highly-controversial win, but he can restore his reputation by earning an undisputed world title fight with Josh Taylor.

The knockout puncher from the North East is primed for an explosive encounter with Jeremias Ponce tonight, live on Sky Sports, and that is just how he likes it after being mesmerised by Miguel Vazquez last October.

Ritson struggled to land a telling blow on the Mexican, who appeared to have prodded and pecked his way to a clear points win, only for the British contender to receive a very generous split decision. 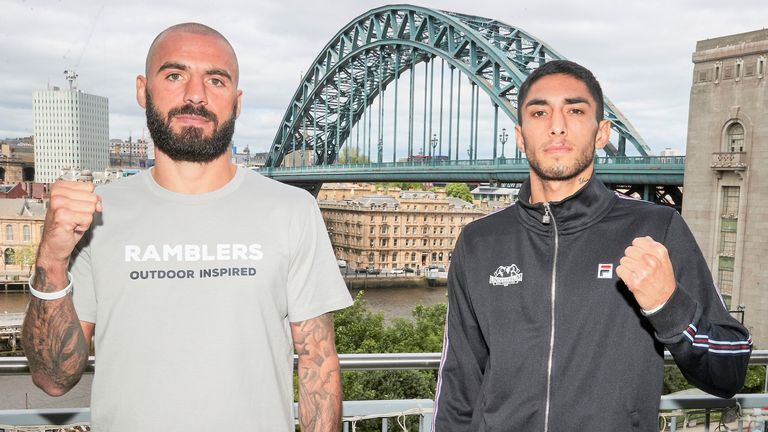 That torturous evening and the torrent of social media abuse that followed must now be forgotten by Ritson, with a massive reward at stake if he can overpower the heavy-handed Argentinian.

Taylor is the undisputed ruler of the 140lbs division following his superb victory over Jose Ramirez last month and Ritson can complete a dramatic revival by forcing his way into the Scotsman’s future plans.

“Of course, the winner of this fight becomes mandatory for Josh Taylor, which is not just the IBF title, but is all the belts,” Ritson’s promoter Eddie Hearn told Sky Sports.

“Lewis, quite humbly saying that’s a big challenge, but I think if he can go through Ponce in style, then he rightfully stakes his claim to challenge for the world title.” 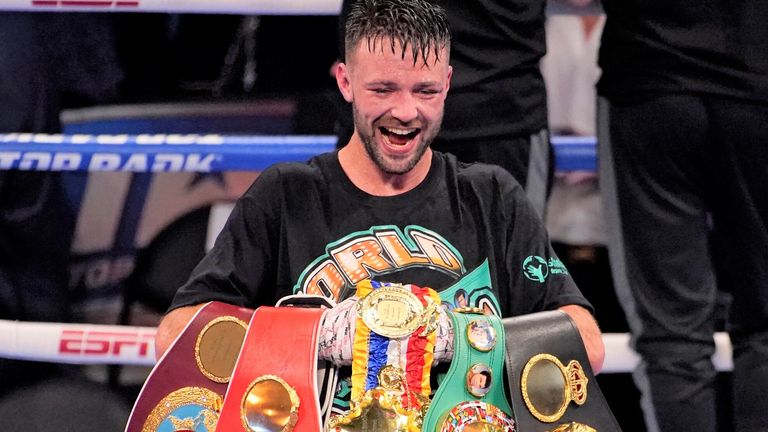 🆕 FRESH START FOR RITSON 🆕@lewis_ritson says he is hoping to return to his explosive best on Saturday night with his home fans behind him 💥#RitsonPonce pic.twitter.com/2EVu6lSLzw

A titanic fight with Taylor for all the titles would certainly draw a crowd, although Ritson has freely acknowledged that there are easier ways of becoming a world champion.

“I’m hoping Josh does the good thing and moves up and vacates those belts, because he’s a bit of a special talent.

“I wouldn’t knock the fight back with Josh, I’m not saying that at all. I’d definitely take one [a fight with Taylor] but we all know he’s a special fighter.

“I’ve got to get past Saturday. Got to look good and hopefully those fights can come along.”

Hearn admits Ritson can, at the very least, be the recipient of a fight for a vacant title, if he delivers another display of thunderous punching.

“Josh Taylor is also looking, saying, ‘I’m now undisputed, I want to not just cash in, but I want the legacy fight’.

“Is that moving up to welterweight to fight Terence Crawford, or another great fighter in the 147lb division?

“I think he probably will do the (Jack) Catterall fight, but then he will vacate after that, so this title would become vacant and quite refreshing from Lewis Ritson to say, ‘I’d quite prefer that route, to be honest with you’.”

Ritson has been brutally honest after that contentious win over Vazquez, but now he just needs to be brutal.

Tags: an, could, earn, Lewis, Ritson, und
You may also like
Latest Posts