Boxing: Fury vows to crush Wilder as he thunders into punch bag

Logan Paul has astonishingly revealed that he doesn’t yet know the rules for his upcoming boxing match against Floyd Mayweather. The exhibition bout takes place on June 6 at the Hard Rock Stadium in Miami.

The boxing icon is currently 50-0 and is widely expected to triumph with ease against his opponent, who is 0-1 in professional competition.

With just five days until the highly-anticipated fight takes place, Paul remains in the dark over the official rules.

The meeting has been dubbed an eight-round clash involving three-minute rounds. However, that seemingly hasn’t yet been confirmed to the competitors. 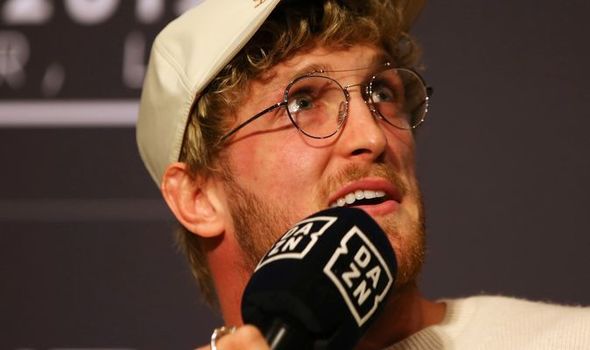 Speaking on The True Geordie Podcast to promote the event, Paul explained that he didn’t even know how heavy his gloves will be on the night.

He admitted: “I don’t know how this is possible, but I do not know.

Paul is entering just his second professional boxing match after being defeated by fellow YouTube sensation KSI in November 2019.

The Brit won via split decision after the two fought out a majority draw in white-collar competition in August 2018.

Despite the intimidating challenge ahead of him, Paul has been openly optimistic and completing a serious training camp going into the fight.

The 26-year-old told The True Geordie Podcast that he’s been training with fellow pros who can emulate Mayweather’s style.

“We’ve got a group of pros [to spar with],” Paul explained. 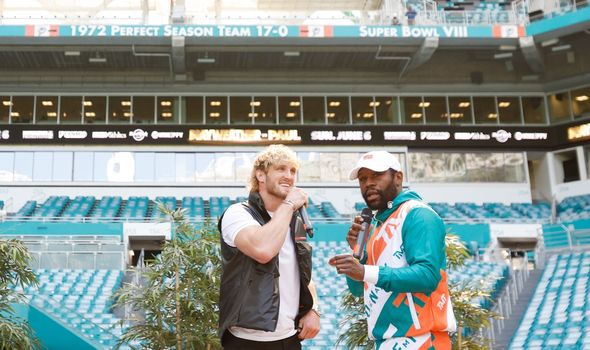 “Some guys are brawlers; some guys are boxers. We try to get guys who can emulate Floyd, or at least keep the pace for small guys.

“Honestly, every look we can, we get pros, solid, solid boxers.

“I sparred a couple of times, [WBA light-heavyweight champion] Jean Pascal, who is on the undercard, actually. It’s great work—tough guy.

“He was already here in Puerto Rico training, happened to be in the same gym and we got a couple of sessions in.”

Paul has transitioned from the world of YouTube to the world of professional boxing, and there is no greater challenge to accept than the one he faces on Sunday.