Conor McGregor plans on using a fight with Dustin Poirier as preparation for his planned lucrative boxing match with Manny Pacquiao next year.

Both Poirier and Pacquiao are southpaw fighters and the American had posited that McGregor wanted to pit his wits against him to gain top level experience against that style, even though both match-ups will be in different sports.

‘I don’t know if the UFC wants him to fight one more time before they allow him to fight Pacquiao or if he just wants to get one more this year before starting next year with the Pacquiao fight, but what better way to do it against another southpaw?’ Poirier said on THE FIGHT with Teddy Atlas. 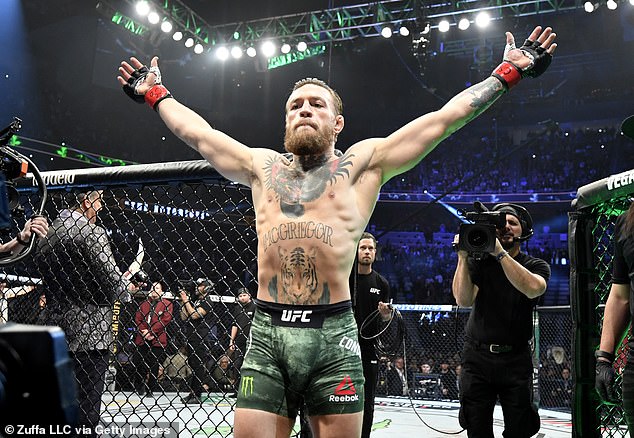 He continued: ‘Khabib (Nurmagomedov), the current champion, said that if Conor or Tony Ferguson fights me and wins then he’ll give him another title shot, so that’s in his head too,’

‘I think that’s creating a perfect storm, and it’s coming together that he’s coming out in public and saying, “Hey, I want to fight Dustin Poirier this year”.’

McGregor saw those Poirier quotes online and confirmed that the man he beat in their first encounter back in 2014 was bang on in his assessment.

He wrote: ‘Correct. Southpaw box style. Continue to sharpen my MMA skills with some tough competition, while leading into my Manny bout preparation.

‘It’s not easy going between both sports and then coming back to the one sport again. Just want to keep sharp guys, that’s all. It’s only fair.’

Evidently McGregor’s third ‘retirement’ will be short-lived having announced he was hanging up his gloves earlier this year.

He has since revealed the decision was taken out of frustration at the UFC refusing to give him a fight behind closed doors without the gate money he would usually make the company amid the coronavirus crisis. 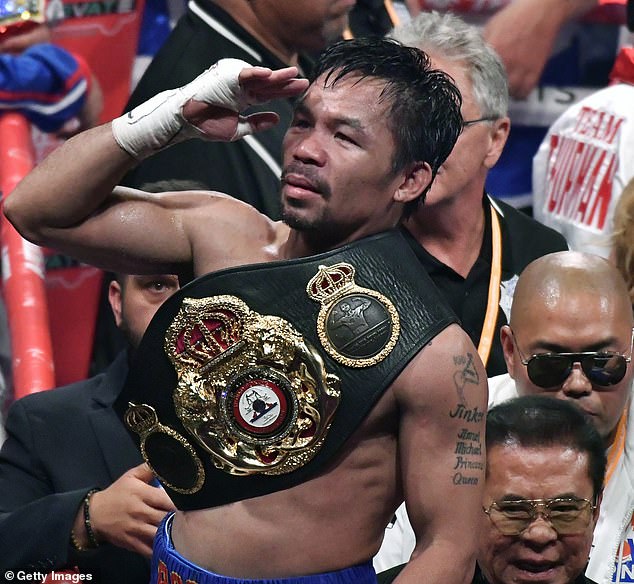 McGregor and UFC president Dana White are at loggerheads over the Dubliner publishing their private conversations with the former two-weight world champion seemingly desperate to get back into the octagon.

Poirier was also in dispute with the UFC after failing to agree a financial package for him to fight Tony Ferguson.

This led to him and McGregor both publicly agreeing to rematch in a charity bout with their negotiations conducted publicly on social media.

The UFC want their most famous star to fight again on January 23 next year but he is insistent on competing again before 2021.

Tags: McGregor, Poirier, to, use, wants
You may also like
Latest Posts

Guardiola denies suggestions that talks over new City deal have begun
Recent Posts
This website uses cookies to improve your user experience and to provide you with advertisements that are relevant to your interests. By continuing to browse the site you are agreeing to our use of cookies.Ok